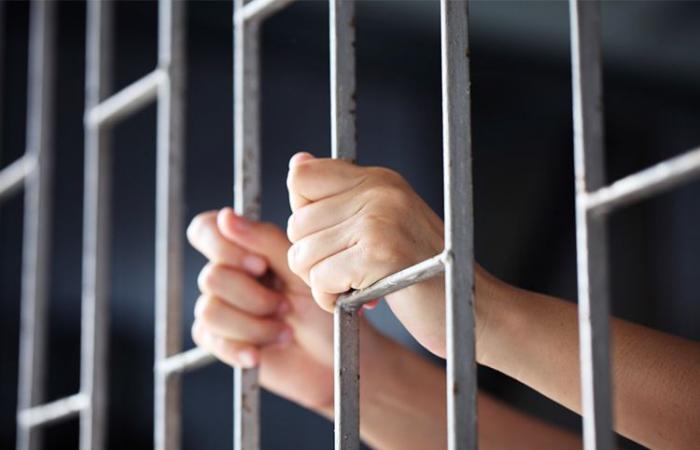 The Dubai Criminal Court has sentenced an Asian duo to three months in jail, followed by deportation for assaulting a cleaner while working in Dubai.

During last June, the victim filed an assault report, saying he was suddenly attacked by three Asians during his work hours in Al Nakheel Area.

The victim did not know the reason behind their sudden attack.

According to his testimony, one of the defendants kicked him, while the other grabbed his neck and started choking him, and the third grabbed the victim’s broom and started hitting him with it.

The three of them fled the scene after brutally beating up the victim.

A police report was filed against them, and police managed to arrest two of the defendants and prosecute them on assault charges.

These were the details of the news 2 Asians jailed for drubbing cleaner for this day. We hope that we have succeeded by giving you the full details and information. To follow all our news, you can subscribe to the alerts system or to one of our different systems to provide you with all that is new.