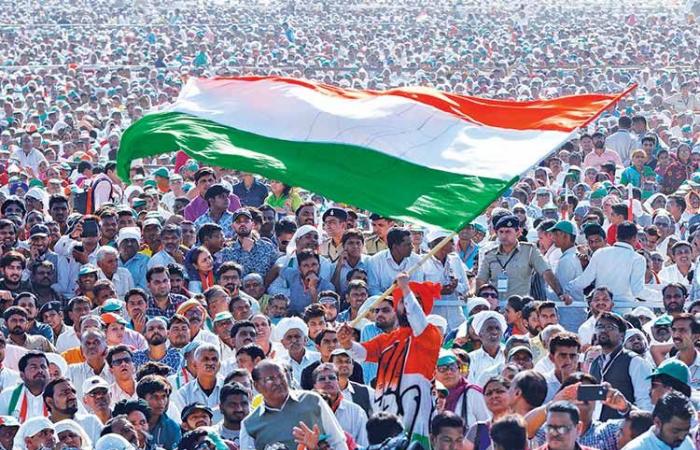 The Indian Embassy in Abu Dhabi launched the “[email protected]” celebrations in the UAE on Tuesday while paying homage to the freedom fighters of India on the occasion of India’s ‘Martyrs Day’.

The “[email protected]” is a series of cultural events and digital initiatives undertaken by the Government of India to commemorate the 75th anniversary of India’s Independence.

Announcing the formal launch of the ‘[email protected]’ celebrations here in the UAE, Indian Ambassador to the UAE Pavan Kapoor said that launching the series of events on this occasion of the Martyrs Day is a befitting tribute to the freedom fighters of India, who made the supreme sacrifice for the motherland during our long struggle for independence.

“This, of course, relates directly and appropriately to the first pillar mentioned above, namely, the Freedom Struggle. Starting from today, the Embassy in Abu Dhabi and our Consulate in Dubai will regularly organise events and digital initiatives based on themes around all the five pillars, in the build up towards the 75th anniversary of our Independence on Aug.15, 2022,” he said.

He said that India achieved independence due to the collective efforts of many great people and the [email protected] celebrations are also aimed to cherish our hard earned freedom.

“As mentioned, the Government of India aspires to make it a collective celebration for all fellow Indians. We, therefore, urge all of the 3.4 million Indians residing here in the UAE, to come forward and partner with the Embassy of India in Abu Dhabi and our Consulate in Dubai in participating and organising such events,” said Kapoor.

He also announced that the Indian missions will also work towards organising a ‘Week of Indian Culture’ all over the UAE sometime next year, by which time hopefully there will also be much greater in-person participation possible at events. The details of all the forthcoming activities for the [email protected] celebrations will be shared in advance through the website, social media platforms and local print and digital media.

These were the details of the news ‘[email protected]’ celebrations launched in UAE for this day. We hope that we have succeeded by giving you the full details and information. To follow all our news, you can subscribe to the alerts system or to one of our different systems to provide you with all that is new.