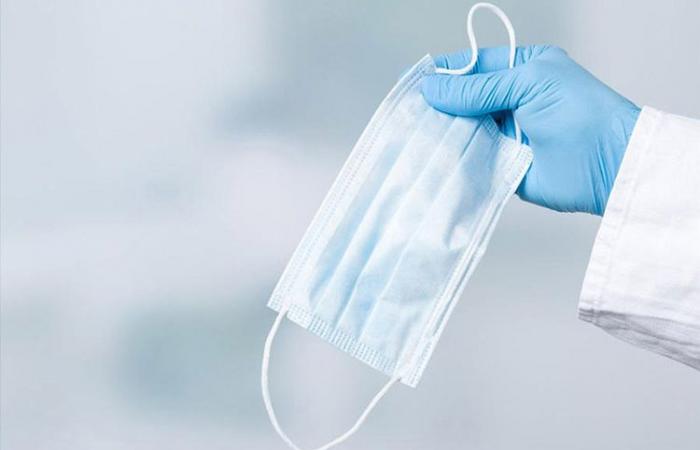 Two Arab salesmen, aged 32 and 46, were arrested and prosecuted for assaulting two police officers in Dubai.

Court records reveal that the officers were in their police patrol when they passed by and witnessed the two defendants and their two other friends standing near a supermarket without having their masks own.

The officers stopped to fine the defendants for violating COVID-19 precautionary measures.

One of the defendants tried to flee the place and officers ran after him, until he hit a traffic light and fell to the ground.

Once the officers began to put him in handcuffs, the defendant began to verbally assault them and resist the arrest by pushing the officers.

Meanwhile, his accomplice began to film the incident, and when one of the officers approached to ask why he was taking a video, the defendant denied and began to verbally assault the officer.

Eventually, they were both placed under arrest and taken to the police station to be charged with assault and receive punishment for their actions.

These were the details of the news Arab salesmen assault Dubai cops for instructing them to wear face masks for this day. We hope that we have succeeded by giving you the full details and information. To follow all our news, you can subscribe to the alerts system or to one of our different systems to provide you with all that is new.