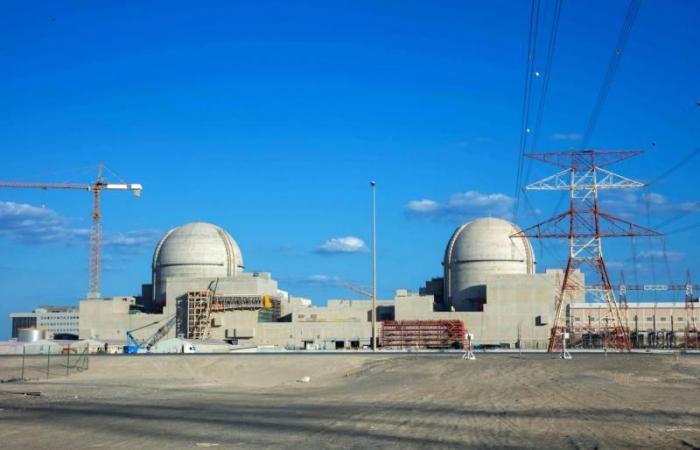 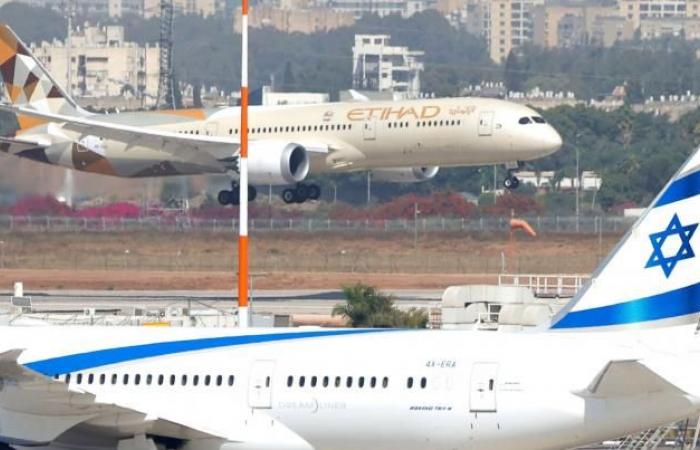 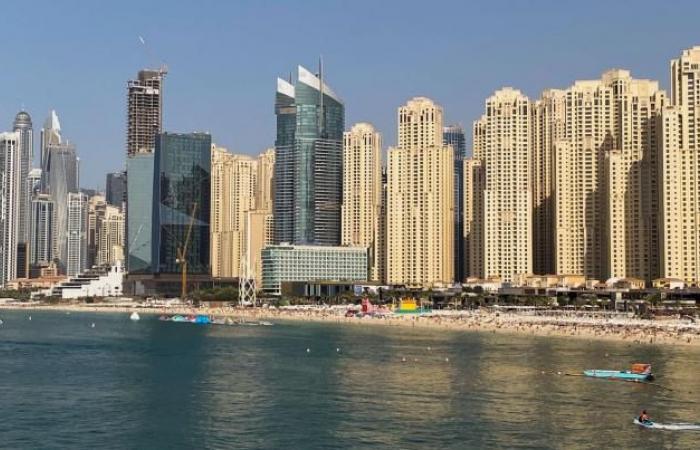 Hind Al Soulia - Riyadh - The plant in the Al Dhafrah region of Abu Dhabi is the first nuclear power station in the Arab world.

ABU DHABI--The United Arab Emirates’s Barakah nuclear power plant will begin testing after the fuel load was completed at the second unit, as part of the process to start up the reactor, the operator said on Tuesday on Twitter.

The plant in the Al Dhafrah region of Abu Dhabi, one of the seven emirates making up the UAE and the nation’s capital, is the first nuclear power station in the Arab world and part of the Gulf oil producer’s efforts to diversify its energy mix.

“Our teams have successfully ensured all of the fuel assemblies are safely loaded into Unit 2 of the Barakah plant,” said the Emirates Nuclear Energy Corporation. “Testing will now begin as part of our process for reactor start-up”.

“This is another historic moment for the UAE, being the first Arab country in the region to operate a nuclear power plant and culminating efforts of 13 years in building such a programme,” said  Hamad Al Kaabi, UAE permanent representative to the International Atomic Energy Agency (IAEA) and deputy chairman at FANR.

In February 2020, FANR issued the operating license for the Unit 1 of Barakah Nuclear Power Plant. It is expected that this unit 1 will start the commercial operation during the first quarter of the year.

“This project generates further energy supplies to support the national economy, and its diversification creates thousands of job opportunities and contributes to the Emiratisation of modern technologies,” he added. 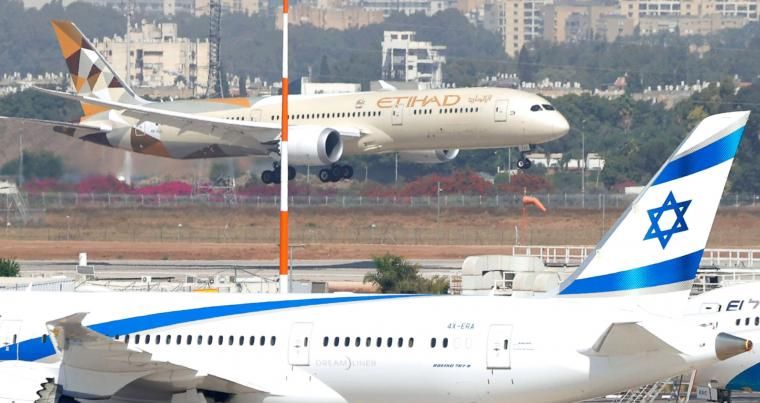 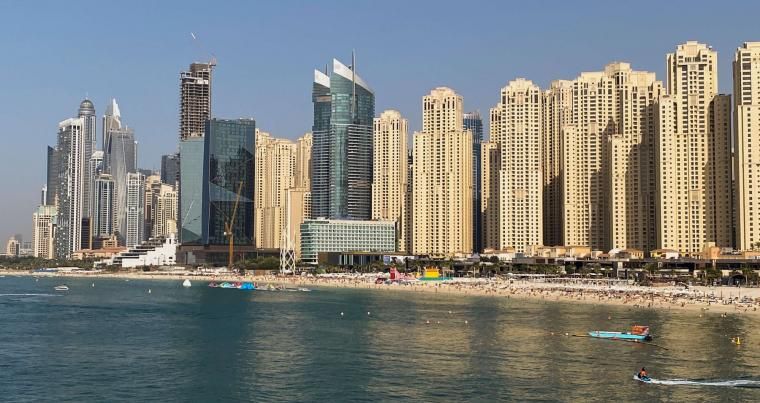 These were the details of the news Testing begins at UAE’s nuclear power plant for this day. We hope that we have succeeded by giving you the full details and information. To follow all our news, you can subscribe to the alerts system or to one of our different systems to provide you with all that is new.