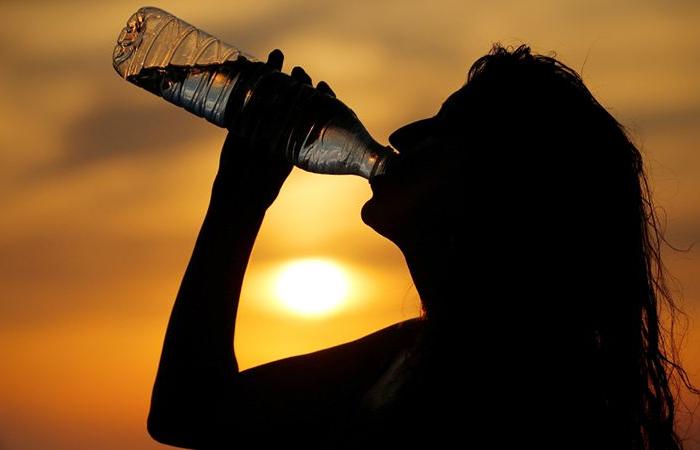 This year is the 28th year of “World Water Day” and on its eve, two women leaders, United Nations Educational Scientific and Cultural Organisation (UNESCO) director general Audrey Azoulay and UAE Minister of State for Food and Water Security Mariam Almheiri called on everyone to contribute to the sustainable conservation and use of this valuable global resource which man and the biodiversity could not live without.

Specifically, Azoulay, and as recorded via You Tube, called on all governments for co-operation towards water management and use. She said water should not be taken for granted and not commodified. She stressed that the 443 million days wasted by school-children, unable to attend classes due to water-related issues, and the 200 million hours, utilised by girls and women who bear the brunt of fetching water and managing whatever they collect, would be resolved if everyone becomes responsible and act.

Almheiri in a press statement said the UAE is committed to conserving and managing water resources. One way is through the adoption of advanced water technology in collaboration as well as partnerships with public and private institutions.

On Sunday and email interviewed regarding water recycling, Gulf-Israel Ventures founder/chairman Asher Fredman from Jerusalem, Israel, said: “The best way to conserve and ensure access to water, while protecting the environment and reducing costs, is through water recycling. This is especially true in countries with low rainfall, dry climates, and rapidly growing population. Water recycling prevents the use up and damage of natural water sources. It reduces the need for desalination (which is extremely costly and requires high emissions.)”

Fredman said that since the 1950s and owing to the semi-aridness of Israel with 60 per cent of its South a desert, government and private entities were able to research on and develop water technology infrastructures and systems: “Israel now recycles approximately 90 per cent of its water. Nearly all of its agricultural water is recycled. This water recycling, together with the building of advanced desalination plants, has allowed the country to become a water exporter to other countries like Jordan.”

It was in 1992 and at the Rio de Janeiro (Brazil) “United Nations Conference and Environment when member-states agreed to dedicate a day for the promotion of awareness and continuing education on freshwater and its sources, beginning 1993. UNESCO has a valuable role in this advocacy alongside other UN affiliates like the Food and Agriculture Organisation.

These were the details of the news UAE committed to conserving water resources for this day. We hope that we have succeeded by giving you the full details and information. To follow all our news, you can subscribe to the alerts system or to one of our different systems to provide you with all that is new. 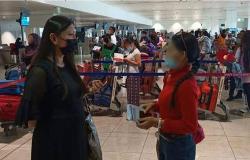 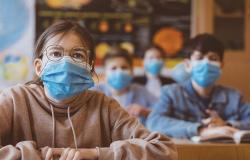