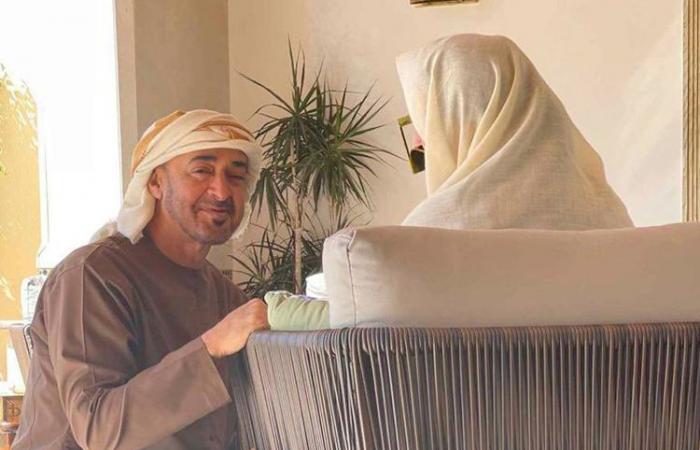 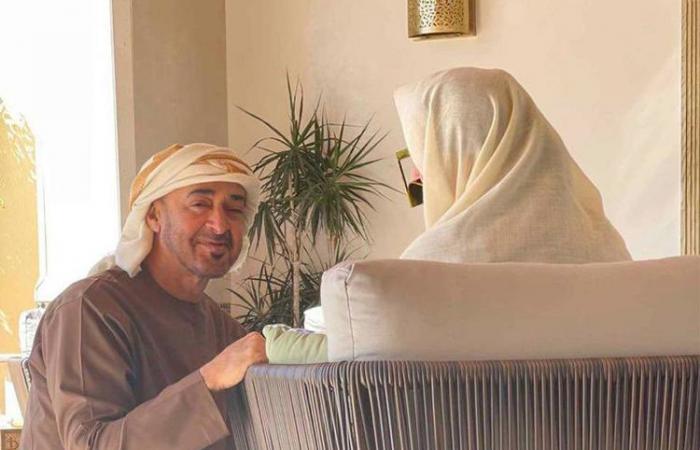 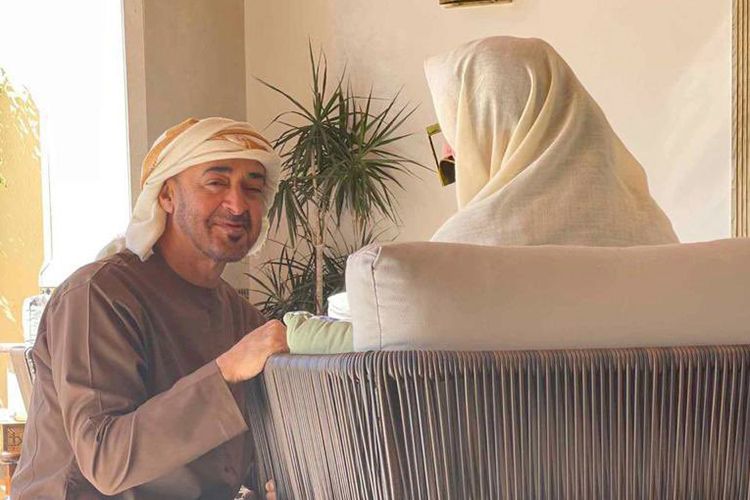 His Highness Sheikh Mohamed Bin Zayed Al Nahyan, Crown Prince of Abu Dhabi and Deputy Supreme Commander of the UAE Armed Forces, published a photo with his mother Her Highness Sheikha Fatima Bint Mubarak on his Twitter account on Sunday.

Sheikh Mohamed Bin Zayed captioned the image, “To my beloved mother, Fatima Bint Mubarak, and to every mother around the world. You are the universal symbol of hope, love and compassion. We celebrate you today, and every day.” 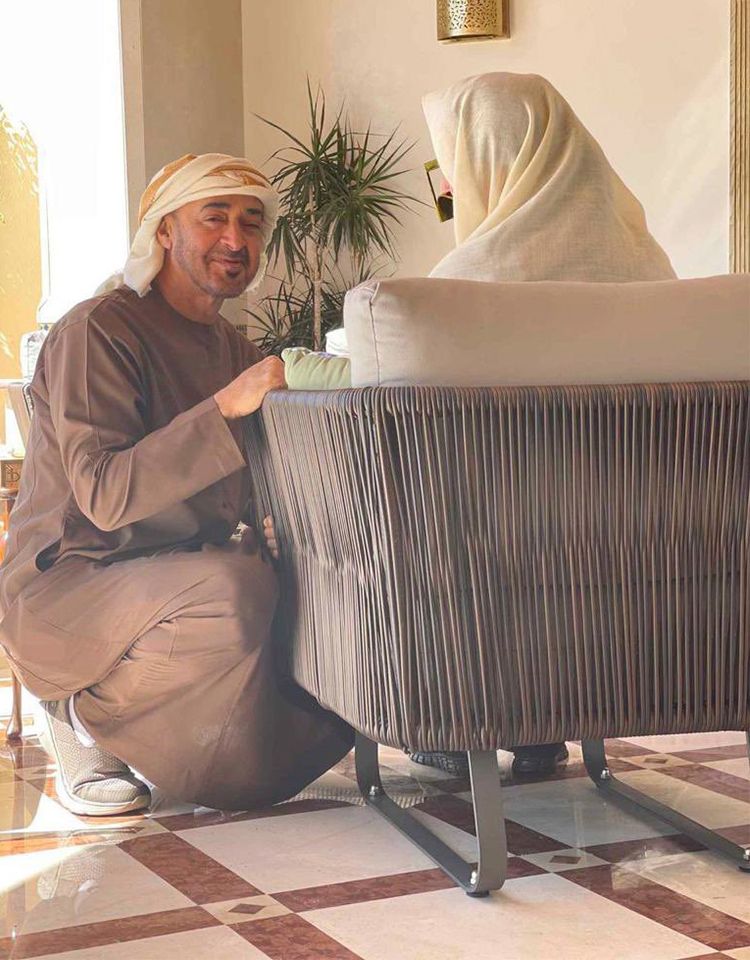 The photo shows Sheikh Mohamed Bin Zayed kneeling down and talking to his mother.

Nancy Kennedy wrote on Twitter, “What a wonderful, loving photo of you and your mother. My memories of Sheikha Fatima from long ago are still quite vivid: a strikingly beautiful, intelligent and big-hearted woman with a great sense of humour.”


Marilyn Marriottson said, “What a precious photo!  God bless your mom and all great mothers out there! #HappyMothersDay #UAE


Shahid Malik said, “When you look into your mother's eyes, you know that is the purest love you can find on this earth.”


A user with the name “Afghan” wrote, “Your mother is lucky to have someone like you…”

On Saturday, His Highness Sheikh Mohammed Bin Rashid Al Maktoum, Vice-President and Prime Minister of the UAE and Ruler of Dubai, posted a video showing how close he was to his mother, Sheikha Latifa Bint Hamdan Bin Zayed Al Nahyan ahead of Mother’s Day.

Sheikh Mohammed hailed all the mothers.

Mohammed posted a video with an emotional message: “To all mothers ... Who is like you? You are the source of life .. You are life. Our words are unable to describe the amount of love and compassion that you have placed in this universe. God bless you."

These were the details of the news Sheikh Mohamed Bin Zayed shares photo with mother Sheikha Fatima Bint Mubarak for this day. We hope that we have succeeded by giving you the full details and information. To follow all our news, you can subscribe to the alerts system or to one of our different systems to provide you with all that is new.