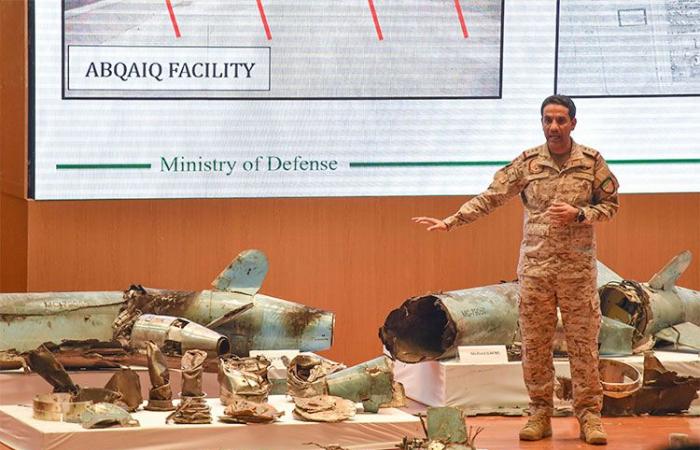 The UAE has strongly condemned and denounced the Iran-backed terrorist Houthi militia's systematic attempt to target civilians and civil objects in Saudi Arabia’s city of Khamis Mushait with an explosive-laden drone, which was intercepted and destroyed by the coalition forces.

Earlier during the day, the Saudi-led coalition said it had intercepted and destroyed an explosive-laden drone launched towards the southern city of Khamis Mushait.

The Iran-aligned group on Friday said it targeted an oil refinery in the Saudi capital of Riyadh. The kingdom's energy ministry said the attack caused a fire but was brought under control.

In a statement released on Saturday by the Ministry of Foreign Affairs and International Cooperation, the UAE said the continuous terrorist attacks by the Houthi militia reflect its blatant disregard for the international community and all international laws and norms.

The Ministry also urged the international community to take an immediate and decisive stance to stop these recurrent acts, which target critical infrastructure and threaten the security and stability of the Kingdom, as well as global energy supplies, stressing that the continued threat of these attacks in recent days is a grave escalation that represents new evidence of this militia's attempts to undermine security and stability in the region.

It also renewed the UAE's full solidarity with the Kingdom of Saudi Arabia against these terrorist acts and its unwavering commitment to opposing any threat to its security and stability, confirming its support for any measures the Kingdom may take to preserve the safety of its citizens and residents.

"The security of the United Arab Emirates and the Kingdom of Saudi Arabia is indivisible, and any threat facing the Kingdom is considered a threat to the UAE's security and stability," the Ministry concluded.

These were the details of the news UAE strongly condemns Houthis' attempted drone attack on Saudi city of Khamis Mushait for this day. We hope that we have succeeded by giving you the full details and information. To follow all our news, you can subscribe to the alerts system or to one of our different systems to provide you with all that is new. 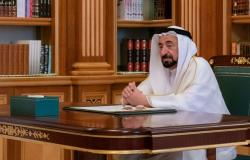 Sharjah is committed to supporting refugees around the world, says Sheikh Sultan 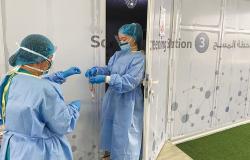