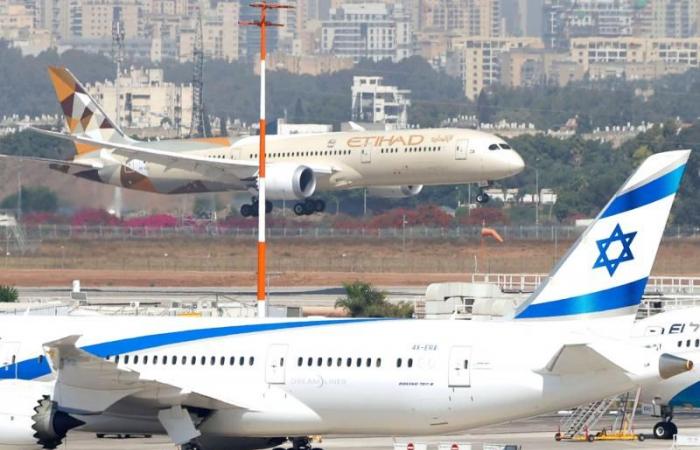 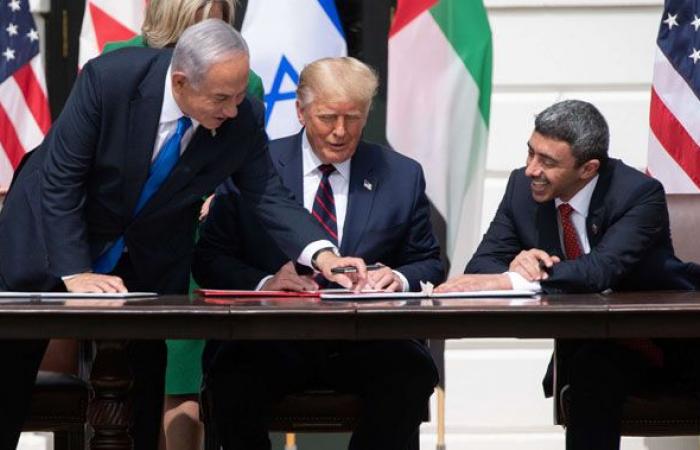 Hind Al Soulia - Riyadh - DUBAI--The UAE will not get involved in Israeli electioneering, an Emirati official said Wednesday, in pointed comments amid new reports Prime Minister Binyamin Netanyahu  has been planning to visit ahead of elections next week.

Israel and the UAE established ties last year in a diplomatic coup for Netanyahu, brokered by his staunch ally, former US President Donald Trump.

The deal, known as the Abraham Accords, made the UAE only the third Arab state to establish relations with Israel, following Egypt in 1979 and Jordan in 1994.

Netanyahu, in power since 2009, has sought to burnish his credentials as Israel’s leading statesman as part of his re-election pitch ahead of March 23 polls. A UAE visit could have aided that effort.

“From the UAE’s perspective, the purpose of the Abrahamic Accords is to provide a robust strategic foundation to foster peace and prosperity with the State of Israel and in the wider region,” tweeted Anwar Gargash, adviser to UAE President Sheikh Khalifa bin Zayed.

“The UAE will not be a part in any internal electioneering in Israel, now or ever,” he said, without elaborating.

The comments from Gargash, who until recently was the face of UAE diplomacy as its minister of state for foreign affairs, were unusually candid for an Emirati official.

They came after Netanyahu last week cancelled what would have been a historic visit to the UAE, citing a disagreement with Jordan over the premier crossing its airspace.

The UAE had never confirmed the visit, but said the same day that it was setting up a $10 billion investment fund aimed at strategic sectors in Israel.

There was new speculation Wednesday that Netanyahu could be scheduling a visit again, but there was no official comment from either side.

The Israeli prime minister said last week that he had spoken to Emirati Crown Prince Sheikh Mohammed and that the pair agreed to meet “very soon.”

These were the details of the news UAE to steer clear of entanglement with Israeli electioneering for this day. We hope that we have succeeded by giving you the full details and information. To follow all our news, you can subscribe to the alerts system or to one of our different systems to provide you with all that is new.