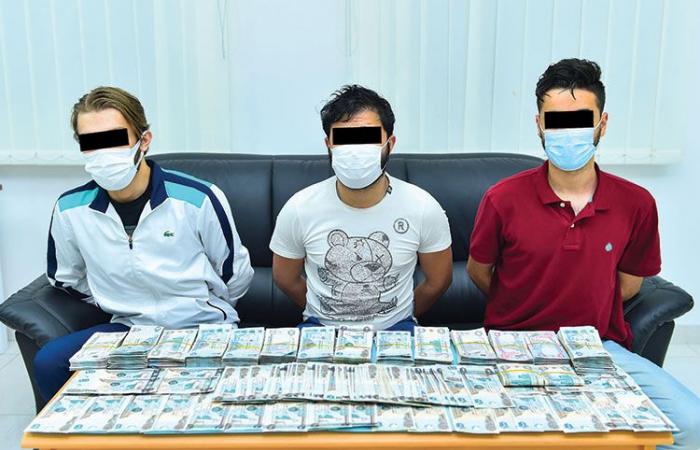 Nevin Al Sukari - Abu Dhabi - The suspects with the money seized from them.

The Sharjah Police’s Criminal Investigation Department has successfully arrested a three-member gang of robbers, Arab nationals, headed by a leader who lives outside UAE.

The gang carried out various robberies using the same modus operandi, as they lure victims by offering to sell them vehicles, then stealing their money after making the deals.

Police learned about the gang’s criminal activities after receiving two separate robbery reports that were carried out in the same modus operand.

One of the victims testified that he had made a vehicle purchase deal with a man living abroad, who later told him to hand the money to a man he knows inside UAE.

The victim headed to the meeting point with the purchase-money, and once the accomplice checked the amount, he unexpectedly grabbed the money bag and fled the scene using a vehicle.

Investigation teams compared the report filed by the victim to other similar robberies, and managed to identify the gang members and place them under arrest.

The suspects confessed to committing similar robberies and stealing huge amounts from victims, which police managed to seize after arresting the gang.

Police officials urged members of the community to avoid making any purchase deals with anonymous people who use international numbers or social media platforms to lure victims and rob them.

Police also emphasised on the importance of checking the seller’s real identity and information before carrying out any kind of purchase operation, in order to avoid falling victim to such robbery schemes.

These were the details of the news Sharjah police arrest gang of robbers headed by leader residing abroad for this day. We hope that we have succeeded by giving you the full details and information. To follow all our news, you can subscribe to the alerts system or to one of our different systems to provide you with all that is new. 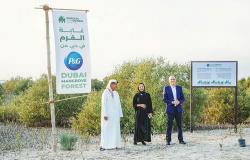 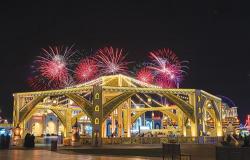 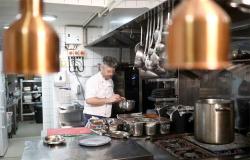 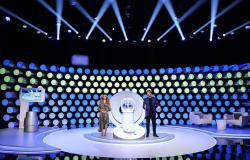