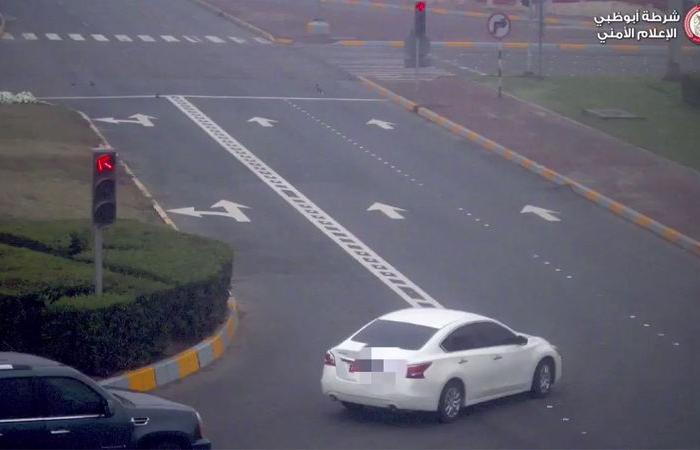 Hello and welcome to the details of Woman driver in Ajman commits 414 traffic violations in 3 years, incurs Dhs247,000 fine and now with the details

Over a period of three years an Arab woman in her 30s committed 414 traffic violations amounted at Dhs247,490 most of which were for speed violations.

The Ajman Police on Wednesday announced that the traffic patrols seized that car after it had been monitored in the Emirate of Ajman.

Major Rashid Humaid Bin Hindi, Head of Traffic Investigation and Control Department at the Traffic and Patrols Department of the Ajman Police, stated that police patrols detected a vehicle whose driver committed 414 violations, at a rate of four violations per week over a period of three years.

The car has been impounded until the full amount is paid, he added, noting that all those violations were result of negligence and lack of attention to the speed limit of roads.

In the event she failed to pay the full amount within six months, the car will be sold in a public auction, and that her traffic file will be suspended.

She will not be able to do any traffic transactions until the amount due is paid, major Rashid Humaid added.

These were the details of the news Woman driver in Ajman commits 414 traffic violations in 3 years, incurs Dhs247,000 fine for this day. We hope that we have succeeded by giving you the full details and information. To follow all our news, you can subscribe to the alerts system or to one of our different systems to provide you with all that is new. 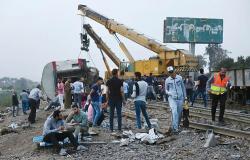 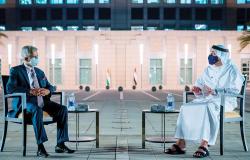 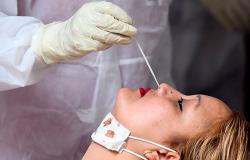