Five Africans acquitted of robbing Asian of Dhs14,000 in Dubai 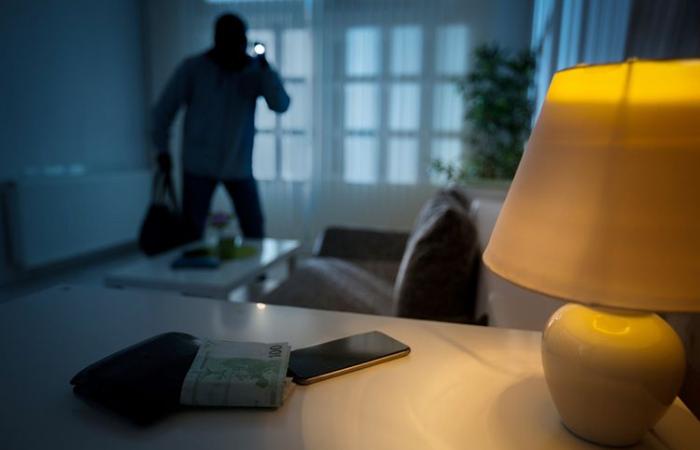 Hello and welcome to the details of Five Africans acquitted of robbing Asian of Dhs14,000 in Dubai and now with the details

Five African men were acquitted by the Dubai criminal court of an assault charge that was filed against them by an Asian man in Dubai.

Official records indicate that the Asian victim had filed a robbery report, stating that he was attacked in a parking lot by 6 or more African men, who beat him up and stole Dhs14,000 from him.

The victim was coming out of a bank after withdrawing the money and was attacked by a gang who robbed all the money he was carrying.

He mentioned that he was threatened with a knife and surrounded by the gang members until they stole the money and fled in a vehicle.

These were the details of the news Five Africans acquitted of robbing Asian of Dhs14,000 in Dubai for this day. We hope that we have succeeded by giving you the full details and information. To follow all our news, you can subscribe to the alerts system or to one of our different systems to provide you with all that is new.