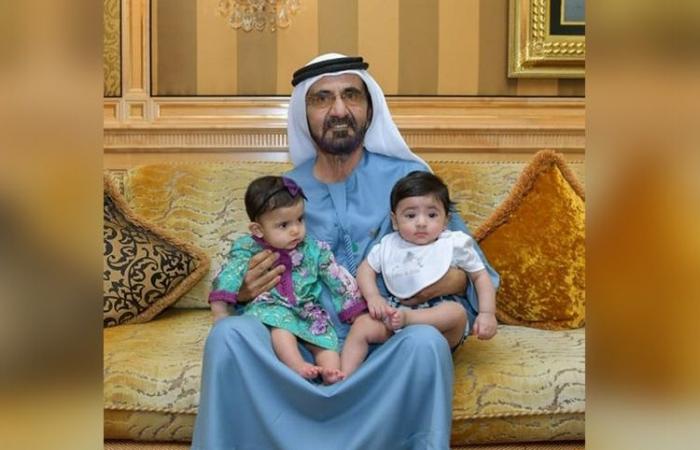 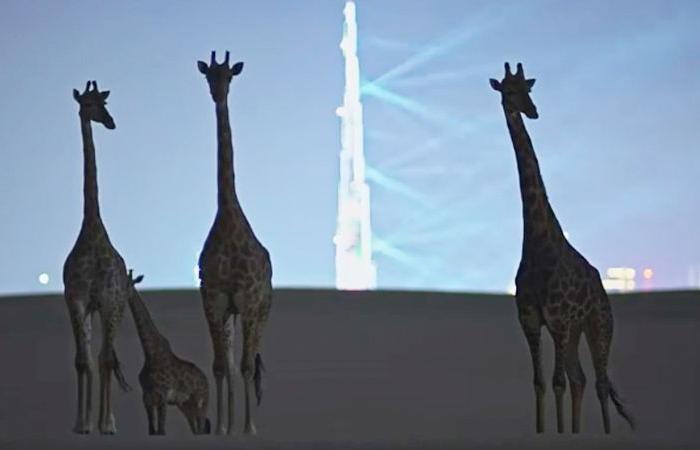 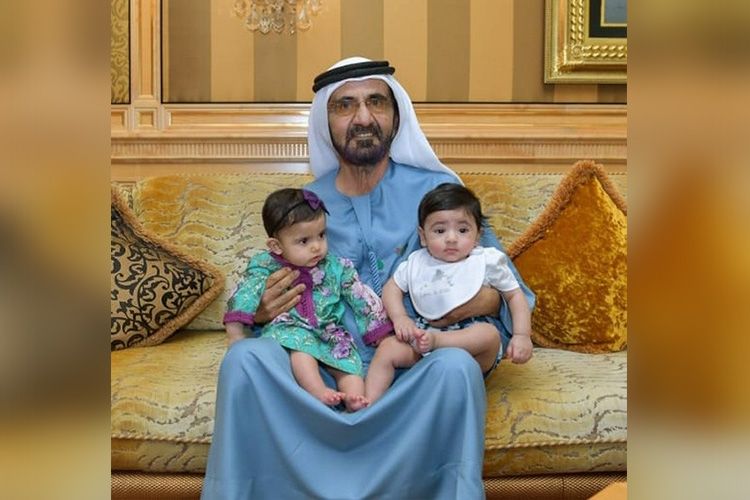 Sheikh Hamdan posted the photo on his Instagram account alongside with a caption of heart emoji ‘❤️’, commenting, “My father, Mohammed Bin Rashid, and the grandchildren.”

Earlier, Hamdan shared a fascinating video of wildlife in Dubai.

The breathtaking video starts on a desert wildlife reserve where giraffes, elephants, falcons and Arabian oryx share the same habitat. 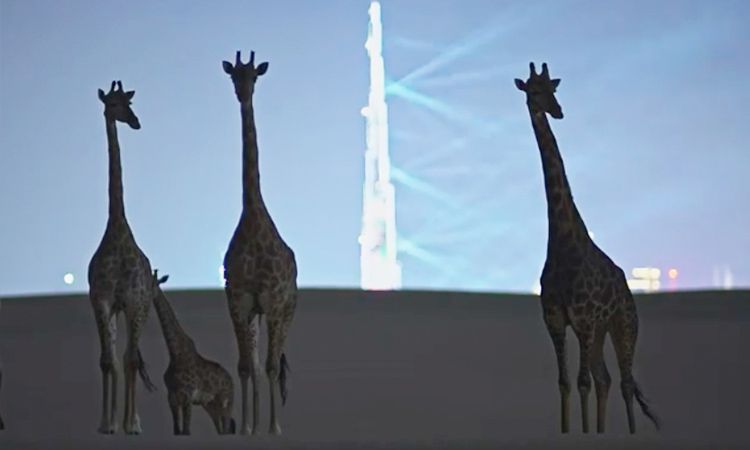 Giraffes walk around the wildlife reserve in Dubai.


The video has been created against the backdrop of the tallest building in the world, Burj Khalifa.

It starts with the elephants and giraffes chasing each other.

The clip then pans around the vicinity and shows the elephants taking down a tree to feed themselves.

A pack of giraffes are seen in the nightfall with the Burj Khalifa shining in the background.

An oryx makes its way through the desert while a falcon flies away to its destiny.

These were the details of the news Sheikh Mohammed spends quality time with grandchildren for this day. We hope that we have succeeded by giving you the full details and information. To follow all our news, you can subscribe to the alerts system or to one of our different systems to provide you with all that is new.