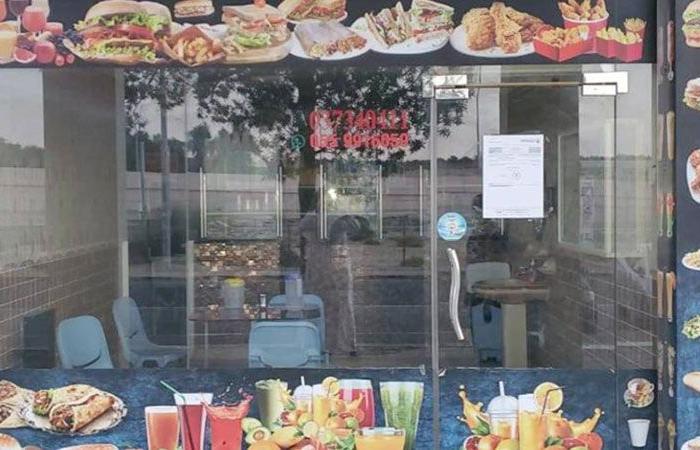 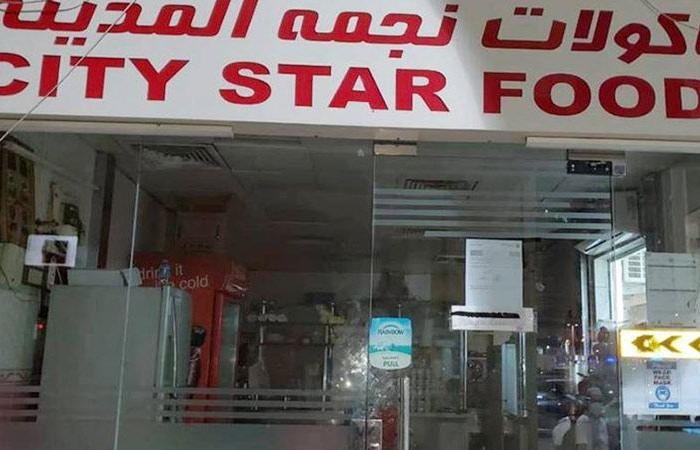 Hello and welcome to the details of Abu Dhabi shuts cafeteria, restaurant after insects found in cooking area and now with the details 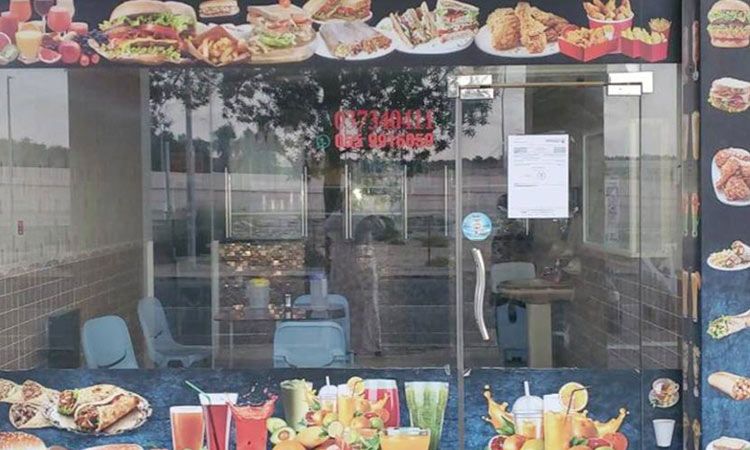 The Abu Dhabi Agriculture and Food Safety Authority issued a decision to administratively shut down two food establishments in the emirate.

The authority clarified that the food control report on the administrative closure decision against the cafeteria resulted from repeated violations of health and food safety requirements. The authorities closed the "Sultan's Hut" cafeteria in the Nahal area of Al-Ain. File

Three violations were issued against this establishment, including a final warning to close for the reasons related to the low level of hygiene in the areas of handling and preserving food, and the failure of the owner of the establishment to fulfill the requirements ordered by the inspectors for a month.

The authorities also found intense insect activity in the preparation areas, which could contaminate foodstuffs.

There were two warnings to close the eateries, but despite this, they did not initiate any action.

The authority confirmed that the administrative closure order against these two facilities would continue, unless the reasons for it were found. The authorities indicated that the closure came within the framework of the inspection efforts aimed at strengthening the food safety system in Abu Dhabi, and confirming the supervisory role to ensure that all establishments adhere to food safety requirements.

The authority called on the public to report any violations that are detected in any food establishment or when they have doubts about the contents of the food item by calling the Abu Dhabi government toll-free number 800555 so that the authority's inspectors can take the necessary action.

These were the details of the news Abu Dhabi shuts cafeteria, restaurant after insects found in cooking area for this day. We hope that we have succeeded by giving you the full details and information. To follow all our news, you can subscribe to the alerts system or to one of our different systems to provide you with all that is new.