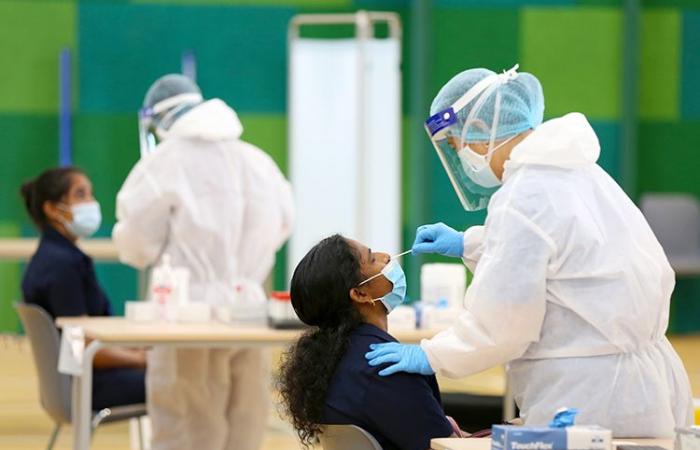 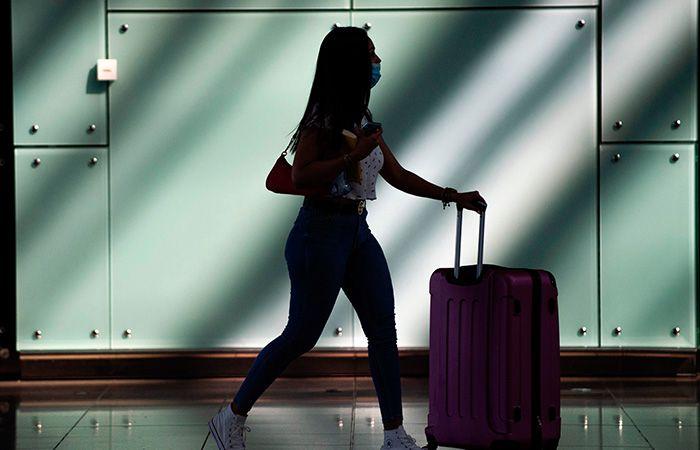 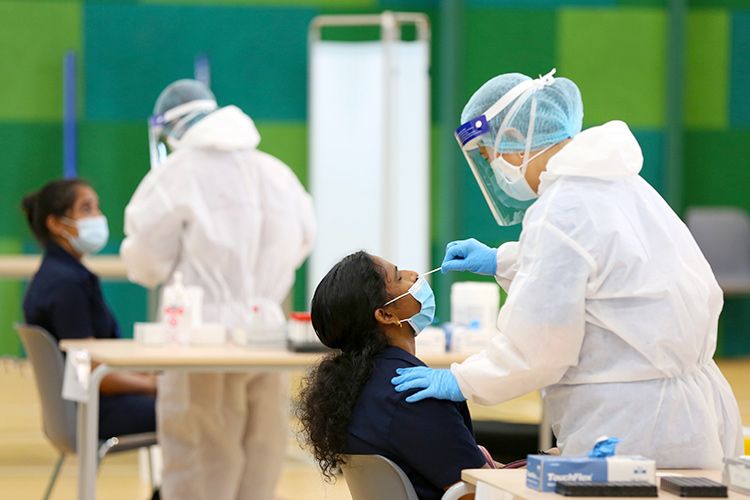 Bowing to protests from expatriate community, Kerala government decided to make the mandatory RT-PCR COVID test free for all international passengers, including the UAE, arriving at airports.

Minister for Health KK Shailaja announced the decision in Trivandrum on Friday.

The state government will conduct the test for free and send the results to the people by SMS without any delay.

Minister Shailaja pleaded helplessness in waiving a second test, and said the state is doing what it can by deciding to make it free for air passengers arriving at Kerala airports.

Kerala has been able to effectively mitigate COVID with its scientific approach. The cooperation from public at large helped the state fare way better than rest of the country, said the minister. 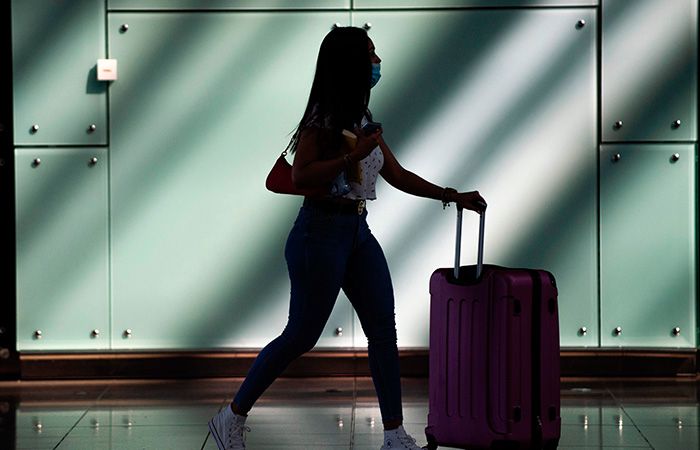 In view of the latest surge in COVID-19 positive cases in the country, India government directed all state governments to strengthen airport surveillance to control the spread of the disease. According to reports there has been an increase of 31 per cent in COVID-19 cases within one week. The presence of a new COVID variant is also feared.

Hence, the government has made COVID tests mandatory for all people coming from foreign countries, said the minister.

India has made RT-PCR negative certificate, obtained within 72 hours, mandatory for people belonging to all age groups including children who are entering the country. As per the rule, each traveller must undergo a fresh test at airports even if they hold a valid COVID negative certificate. Apart from this, 14-days’ quarantine is also made compulsory for all travellers.

The minister’s announcement of free tests came after several expatriate organisations voiced their protests at double test requirement. A large number of Kerala’s population is working abroad especially in Gulf countries. Political leaders in the state as well as community figures and organisations in the Gulf have been demanding withdrawal of the second test at airports. MK Raghavan, who represents Kozhikode constituency in the parliament, had urged Prime Minister Narendra Modi to either withdraw the directions or make the test free for all. He pointed out that the test was offered for free at major airports in foreign countries.

State government has also decided to increase the number of RT-PCR tests. As part of this, the government will establish more RT-PCR test mobile labs in association with a private firm. The mobile labs will start operation from Saturday.

On Wednesday, Kerala Muslim Cultural Centre (KMCC), an expatriates’ forum affiliated to the Indian Union Muslim League (IUML), had urged the state government to drop RT-PCR test for Non-Resident Keralites at airports when they return home. Ibrahim Elettil, president, Dubai KMCC said that all expatriates who return to Kerala had earlier been asked to undergo RT-PCR test 72 hours before travel. From February 22, the test has been made mandatory after their arrival here. This has to be followed by seven-day quarantine and one more RT-PCR test.

Kerala on Friday reported 3,671 new COVID-19 cases. The test positivity rate was recorded at 5.41 per cent. Three of the UK returnees tested positive for COVID-19 in the last 24 hours. So far, 94 UK returnees tested positive for the virus infection and 82 of them have recovered. Elevn 11 patients have been identified with the mutant virus strain so far.

These were the details of the news Kerala offers free PCR COVID-19 test for travellers from UAE at airports for this day. We hope that we have succeeded by giving you the full details and information. To follow all our news, you can subscribe to the alerts system or to one of our different systems to provide you with all that is new.