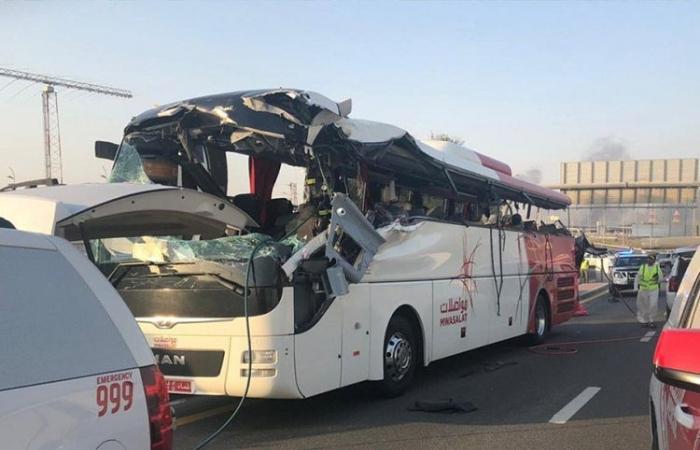 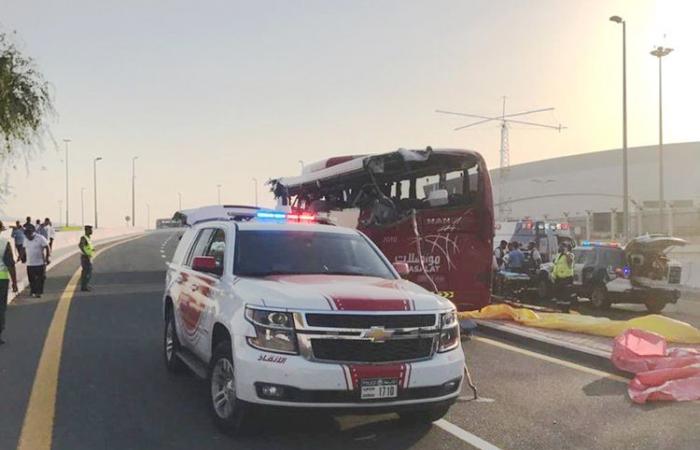 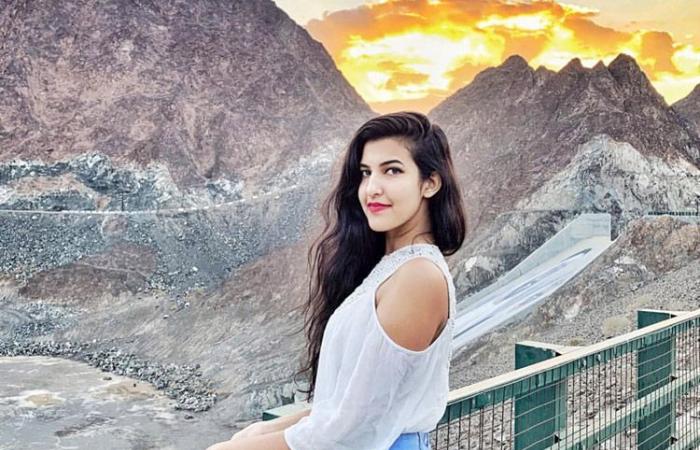 Hello and welcome to the details of Omani bus driver’s jail term reduced, deportation cancelled in Dubai accident case and now with the details 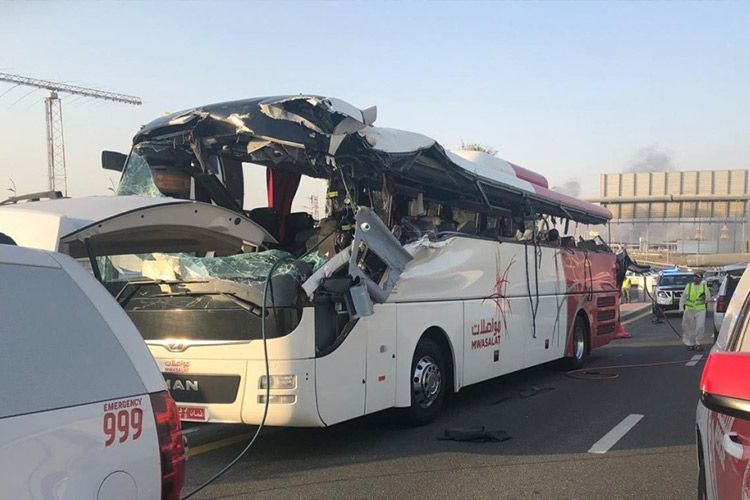 Nevin Al Sukari - Abu Dhabi - The damaged bus at the site of the crash.

The Dubai Court of Cassation upheld a ruling by the Court of Appeal against the Omani bus driver who caused an accident during the Eid Al Fitr holidays in June 2019 and was labelled as the Eid bus driver.

The court decided to reduce the sentence of the defendant to one year in jail after being convicted of causing the death of 17 people and injuring 13 others in the accident.

The court meanwhile rejected the defendant’s appeal filed against the Court of Appeal’s ruling and obligated the driver to pay a total of Dhs3.4 million in blood money to the victims in addition to a fine of Dhs50,000.

The court also upheld the annulment of the deportation decision against the defendant. 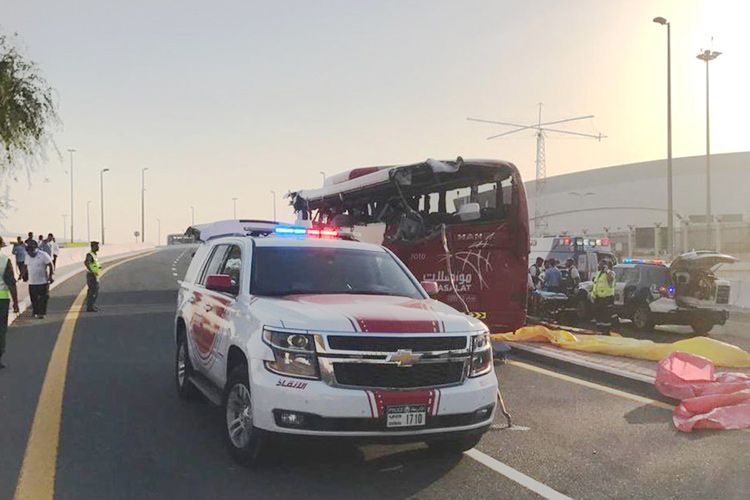 The police at the site of the crash.

According to the police, at least 17 people died and many others were seriously injured following a traffic accident involving a tourist bus with 31 passengers on the Sheikh Mohamed Bin Zayed Road.

According to the police, the bus was registered with Omani number plate and was carrying passengers of different nationalities.

The bus crashed in to a signboard at Al Rashidiya exit towards the metro station at 5:40pm, the police said.

Eight Indians were among the 17 killed in the accident, the Consulate General of India (CGI) has said.

Model among the victims


The fans and followers of the young Indian model Roshni Moolchandani were shocked when they knew that the model was among the victims of the Omani crash, which claimed the lives of 17 people including 12 Indians. 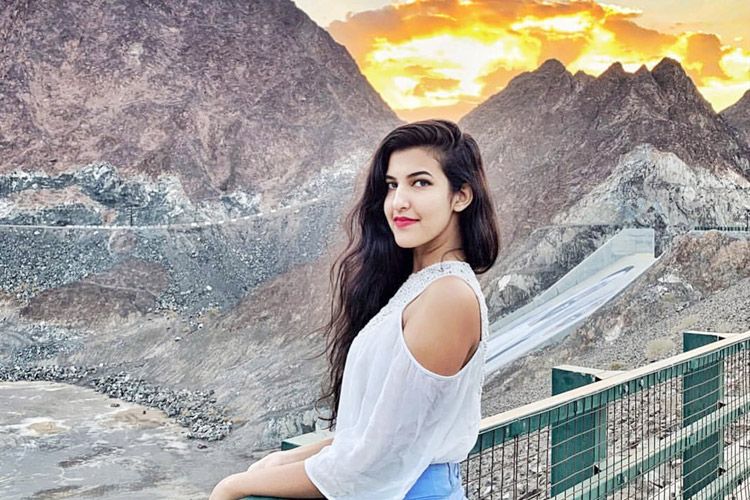 The model was the only victim whose body was not transferred to her home country India for cremation in view of her severe injuries.

The body of the model was cremated in Jebel Ali Crematorium upon the request of her family, who came to Dubai.

Roshni, who worked in the sales department at a Palm Jumeirah hotel, recorded her travel diaries because she was very popular with more than 53,000 followers on Instagram.

Her last photo was taken with a suitcase and a comment: ‘It is time to go back home’ but she never came back.

Roshni left for Muscat to spend the Eid holiday on a Mwasalat bus, which operated daily between Dubai and Muscat. She was with some of her friends and her cousin’s husband Vikram. Her photos and diaries which were still on her account on Instagram showed that she went to Salalah and Muscat where she had a wonderful time in many places and tourist attractions.

Her cousin Manisha Thakur, who was supposed to join them, had to remain in Dubai for some business at the last minute and was shocked to know the tragic end of her husband and his cousin.

The model’s Instagram followers who were shocked by the death news offered their heartfelt condolences to her family.

These were the details of the news Omani bus driver’s jail term reduced, deportation cancelled in Dubai accident case for this day. We hope that we have succeeded by giving you the full details and information. To follow all our news, you can subscribe to the alerts system or to one of our different systems to provide you with all that is new.