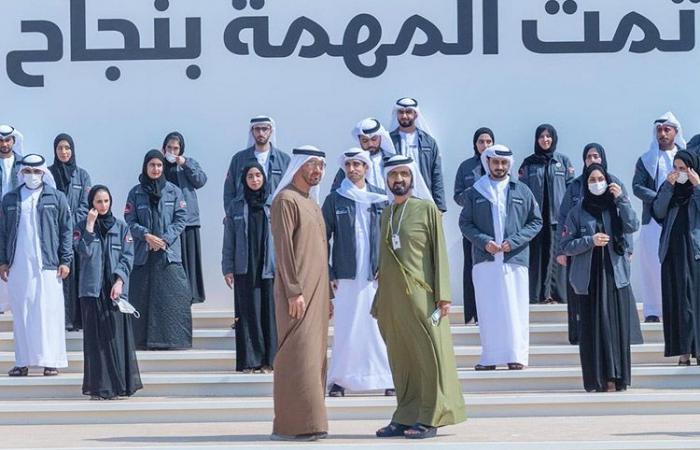 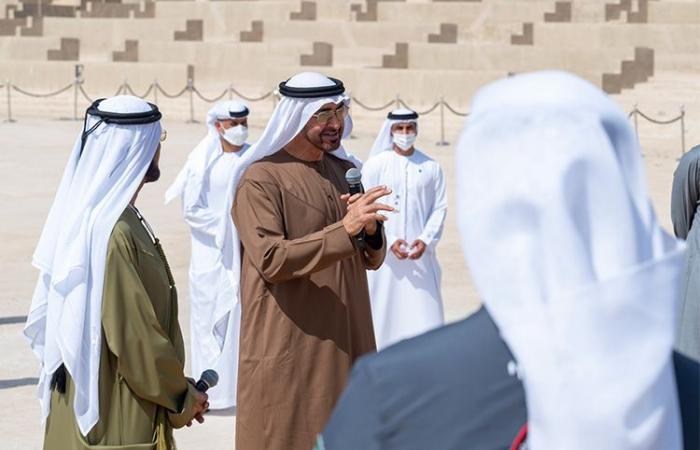 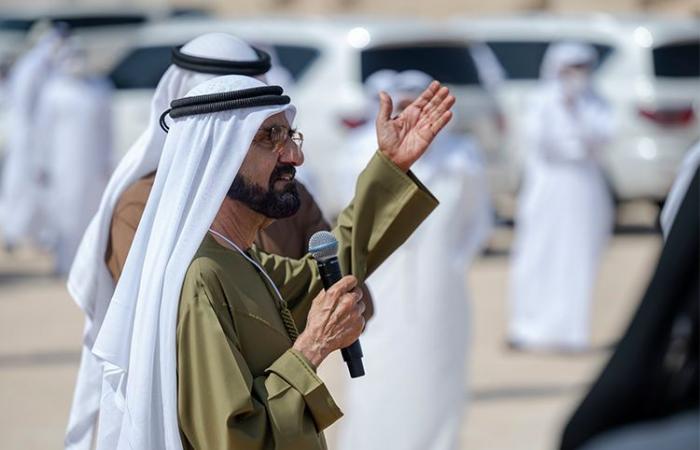 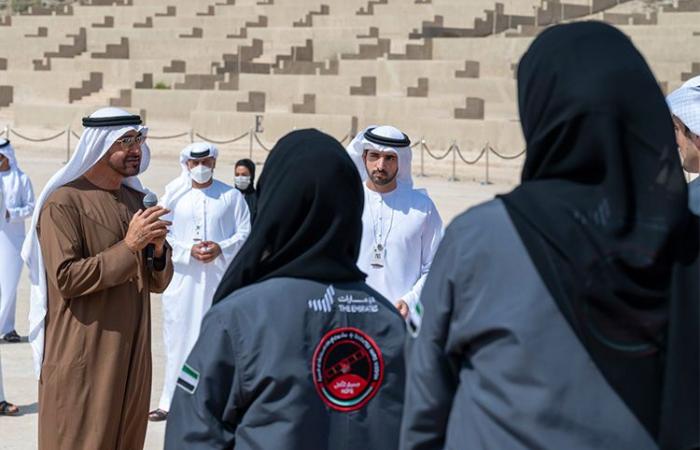 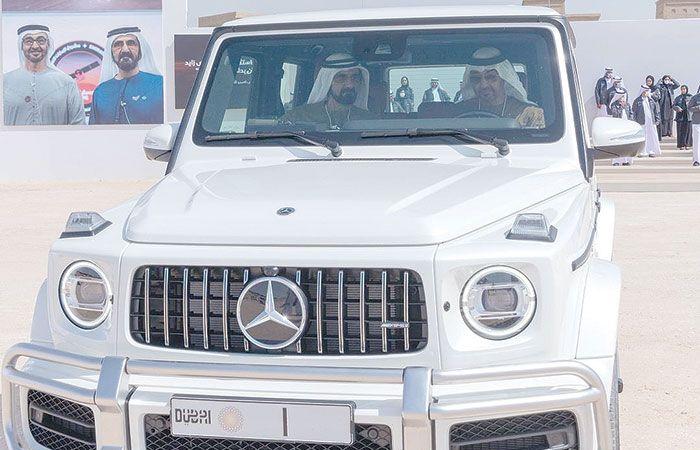 Hello and welcome to the details of VIDEO: UAE leaders honour the Hope Probe team and now with the details 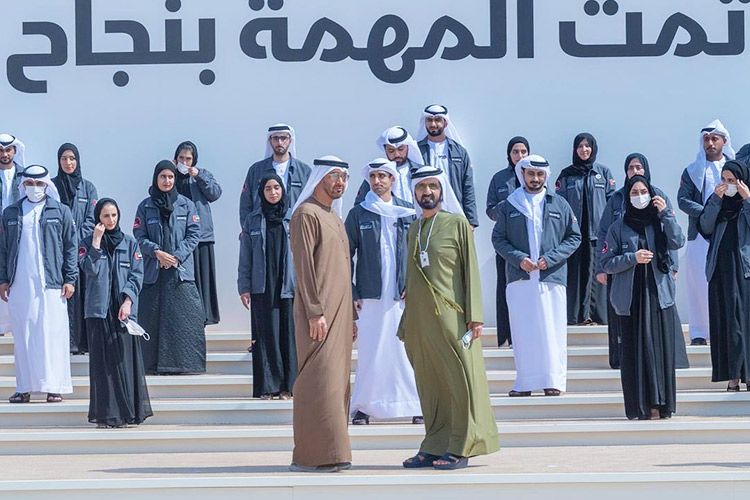 
The government retreat to plan the next 50 years, chaired by His Highness Sheikh Mohammed Bin Rashid Al Maktoum, Vice President, Prime Minister and Ruler of Dubai, and His Highness Sheikh Mohamed Bin Zayed Al Nahyan, Crown Prince of Abu Dhabi and Deputy Supreme Commander of the UAE Armed Forces, began on Tuesday, with the participation of government ministers and officials from federal and local authorities.

The retreat, being held at Bab Al Shams, aims to draft a comprehensive strategy for the next 50 years covering all vital development sectors, which will strengthen the UAE’s leading regional position and enhance its competitiveness. 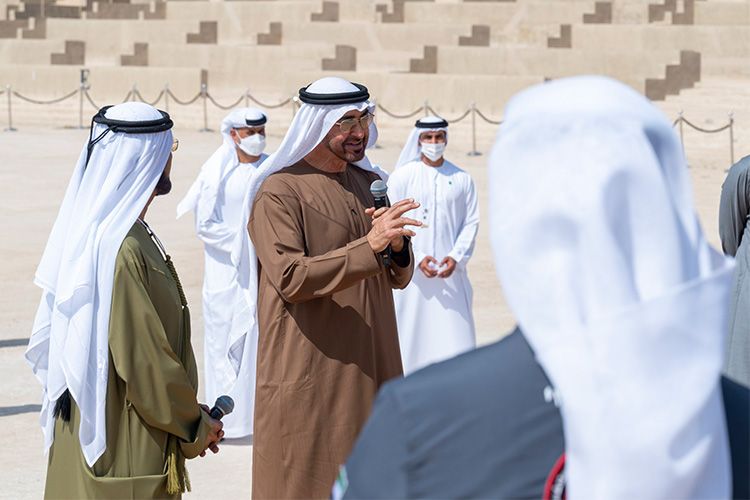 Next UAE 50 years will be as ambitious as Mars plan: VP

At the opening session of the 2021 ministerial retreat that started on Tuesday, Mohammad Bin Abdullah Al Gergawi, Minister of Cabinet Affairs, announced that a new dynamic governance will lead federal ministries, departments and institutions as part of the national priorities for the country’s next phase.

Gergawi stressed that the country’s next 50 years call for a full collaboration among the country’s public, semi-private and private sectors, under an integrated system, to develop innovative work models that define the UAE’s next development journey. 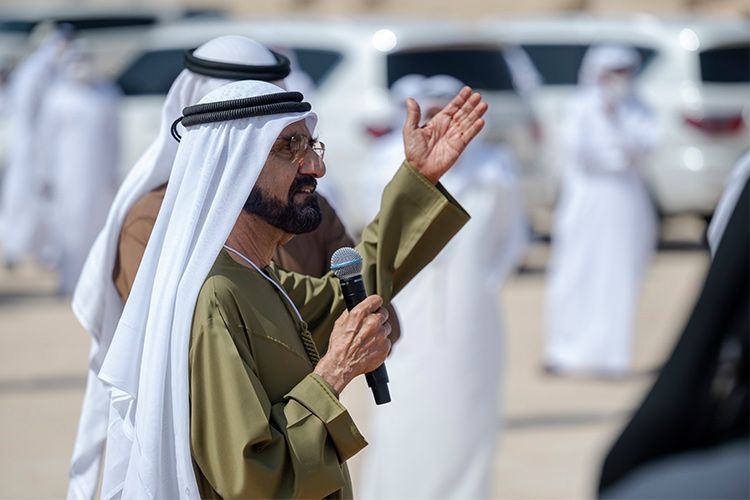 He also announced that a comprehensive media strategy will be developed to share the UAE’s story with the world under a unified media identity.

The new strategic trends aim to draft an advanced work plan to boost the UAE’s position in the global sphere.

The 2021 ministerial retreat coincides with the UAE’s Golden Jubilee that presents a defining point towards a new and accelerated development journey. The retreat aims at establishing new work models and plans for government and private sectors for the next 50 years to make the UAE best country in the world. 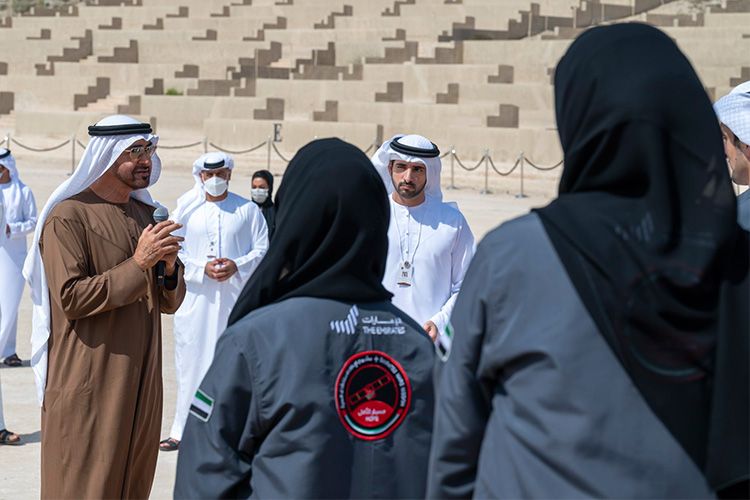 Harnessing the efforts and capabilities of all sectors is among national priorities to move the country towards further successes and achievements in line with aspirations of the people of the UAE.

The reception was held in recognition of the team’s relentless efforts over the past six years to successfully build and launch the Hope Probe that made history with its entry to the Red Planet’s orbit on Feb.9, 2021, as the first-ever Arab interplanetary mission.

The widely-celebrated probe, which will provide the first complete picture of the Martian atmosphere, placed the UAE as the first Arab nation, and the fifth nation in the world, to reach Mars. 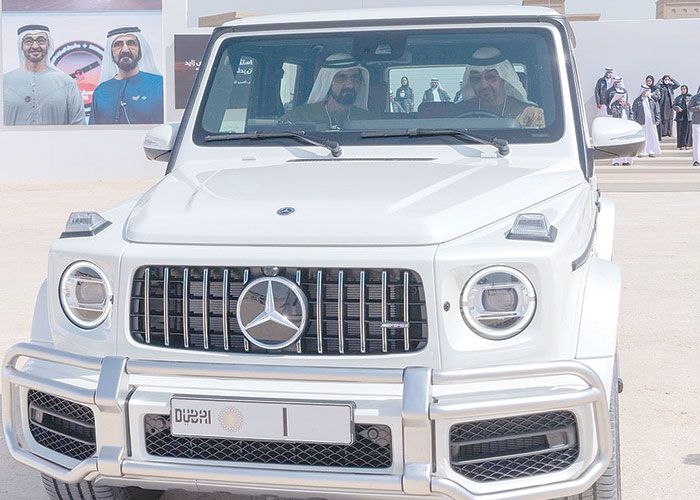 Sheikh Mohammed hailed the Hope Probe team for successfully leading the country’s most significant project that represents the Arab region. The historic achievement marks the UAE’s 50th anniversary as a milestone and paves the way for the next 50 years.

Sheikh Mohammed said, “Celebrating the Hope Probe team as part of the ministerial retreat is a message that our projects over the next 50 years will be as ambitious as the Emirates Mars Mission.”

He added, “The Hope Probe is the best gift to dedicate to the people of the UAE on the 50th anniversary of our country.”

Sheikh Mohamed Bin Zayed said, “The Hope Probe team is the wealth of our nation. They have worked tirelessly, and today, our country is reaping what they sow.”

He added, “Our young people made us proud, raised our country’s flag to deep space and engraved the name of our nation in history.”

Sheikh Mohamed Bin Zayed stressed, “Our goal was not only to reach Mars, but to empower our people with knowledge and confidence and nurture capabilities to lead the country to the top.”

He noted, “The success of the Hope Probe team raised the ambitions of the next generation. With the willpower and determination of our people, the UAE will continue to makebigger achievements.”

Sheikh Mohamed Bin Zayed added, “We start the journey of the next 50 years strong, with massive projects underway and a mission to prepare national expertise to lead the future."

These were the details of the news VIDEO: UAE leaders honour the Hope Probe team for this day. We hope that we have succeeded by giving you the full details and information. To follow all our news, you can subscribe to the alerts system or to one of our different systems to provide you with all that is new.