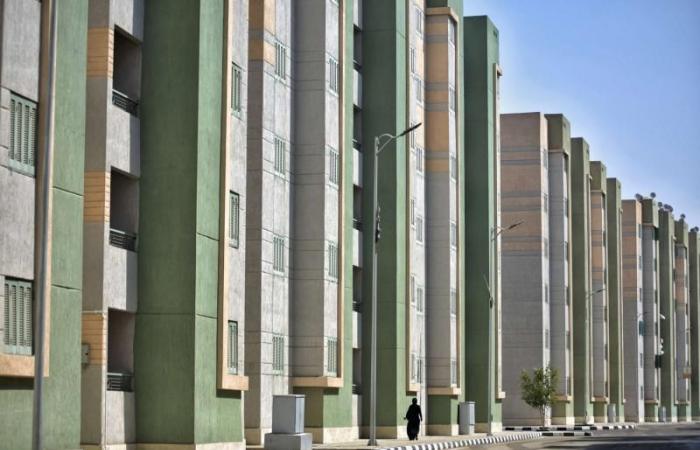 Hind Al Soulia - Riyadh - A general view of “EL Mahrousa 1” residential buildings, a housing project in Cairo built by the Egyptian government to accommodate those with low incomes. (DPA)

LONDON – A study published today by the property rights index Prindex finds that 24% of people living in the Arab region fear eviction. This represents 52 million people across the 13 Arabic-speaking countries surveyed and one of the highest rates of tenure insecurity in the world.

According to the Prindex global report on 140 countries, regional rates of insecurity are: 28% Middle East and North Africa (including Iran, Israel, and Malta), 26% Sub-Saharan Africa, 22% South Asia, 21% Latin America and the Caribbean, 15% East Asia and the Pacific, 14% North America, 12% Europe and Central Asia.

The new analysis of Prindex’s global dataset, which last year found that 1 in 5 people – almost 1 billion – fear eviction worldwide, will be presented at the Second Arab Land Conference this week.

The online conference (February 22-24) takes place in Cairo and is organised by the Urban Training and Studies Institute (UTI), UN-Habitat, the Global Land Tool Network (GLTN), the World Bank, the German development agency (GIZ) and the Dubai Land Department.

The Prindex research finds that young people, renters and people living in urban locations feel the most vulnerable, while a woman’s sense of security often depends on her staying in her marriage.

Younger adults aged 26-45 (27%) are three times more likely to feel insecure in their land rights than older adults aged 65+ (9%). This high rate among younger groups may be the result of a recent demographic youth bulge, which created competition for jobs and housing, as well as customary practices and inheritance norms, which favour tribal elders and the oldest male sibling.

Renters are also more likely to be male and single, suggesting that the precarious living situation of migrant workers may be driving these high rates. Almost one in two urban renters across the Middle East region feels insecure (surveyed countries include: Iraq, Jordan, Lebanon, Palestine, Egypt and Yemen).

This suggests that women’s sense of security is tied to their partners and families due to inheritance laws and cultural practices, in many cases depriving them of financial independence and potentially consigning them to stay in abusive relationships.

To determine tenure insecurity, respondents were asked how likely they thought it was that they would lose the rights to their home or other property against their will within the next five years.

These were the details of the news One in four people in the Arab world live in fear of eviction for this day. We hope that we have succeeded by giving you the full details and information. To follow all our news, you can subscribe to the alerts system or to one of our different systems to provide you with all that is new.

PREV UAE announces 3,005 new COVID-19 cases
NEXT How does the second COVID-19 vaccine dose work on the human body 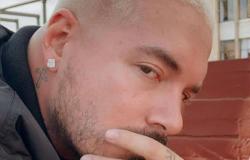