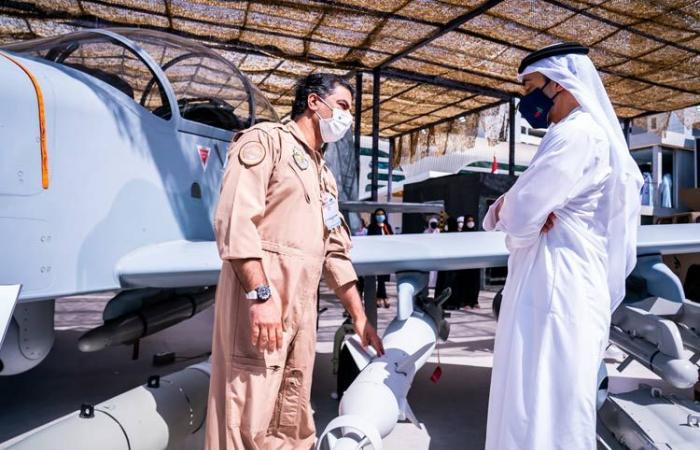 
Staff Brigadier-General Mohammed Al Hassani, Official spokesperson of the IDEX and NAVDEX exhibitions, said: "The total amount of deals signed with international parties amounted to Dhs6.983 billion, which is 95 per cent of the total deal value for today, and Dhs310 million of deals were agreed with UAE companies, which is 5 per cent of today’s total deal value."


"Nine contracts were awarded to international companies, while two deals were finalised with companies based in the UAE. 11 deals were signed in total," he added.


The deals were announced during a press conference held on Monday in the presence of Naval Staff Colonel Fahed Nasser Al Thehli and Lieutenant-Colonel Sarah Al Hajri, spokespersons for IDEX and NAVDEX 2021.


Naval Staff Colonel Fahed Nasser Al Thehli, official spokesperson for NAVDEX, commented: "The most prominent deals struck today have been contracts with the Swedish company, SAAB AB, to purchase G6000 early warning aircraft for the Air Defence Command and Air Force, at a value of Dhs3,742,563,872, alongside agreements with the global American defence company, RAYTHEON, purchasing Patriot GEM-T missiles for the Air Force and Air Defence Command, at a value of Dhs2,614,441,400.

These were the details of the news Over Dhs7 billion worth of total deals signed on Day 2 of IDEX and NAVDEX for this day. We hope that we have succeeded by giving you the full details and information. To follow all our news, you can subscribe to the alerts system or to one of our different systems to provide you with all that is new.

PREV Getting through passport control service at Dubai airports now a breeze
NEXT Sprout raises $200,000 from FA Holding 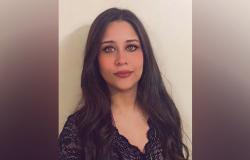 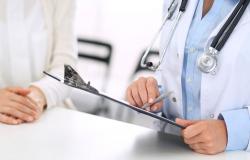 Visionaries make all efforts to wipe out cervical cancer 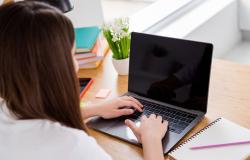