Drug traffickers arrested for possession of heroin and marijuana in Dubai 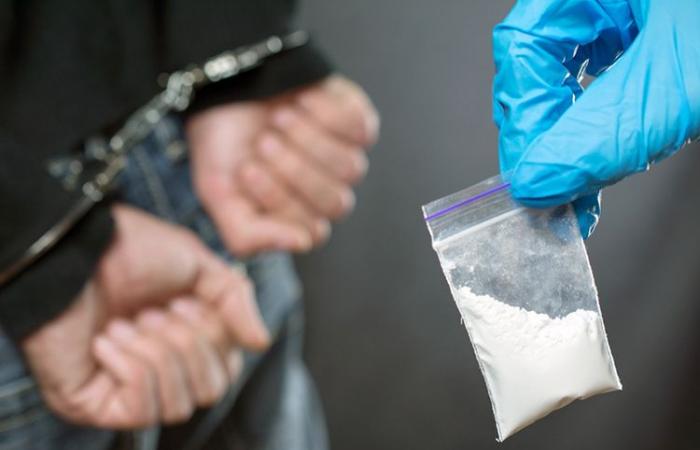 Two drug traffickers were arrested and prosecuted by Dubai courts for using heroin and marijuana.

In one of the cases, the drug trafficker was an Asian visitor who smuggled 1,258g of heroin into the country.

The 31-year-old defendant was nabbed by anti-narcotics teams after police raided his house.

155 transparent capsules of heroin were seized from the house.

The defendant confessed to using the drugs and was referred to criminal court to receive legal punishment.

In another case, a 25 years-old African salesman was held for trafficking 7.08g of marijuana.

At the time of arrest 8 marijuana rolls were found in the defendant's possession.

Defendant admitted that he had them for his personal use.

These were the details of the news Drug traffickers arrested for possession of heroin and marijuana in Dubai for this day. We hope that we have succeeded by giving you the full details and information. To follow all our news, you can subscribe to the alerts system or to one of our different systems to provide you with all that is new.