Pakistan much closer to Arab countries 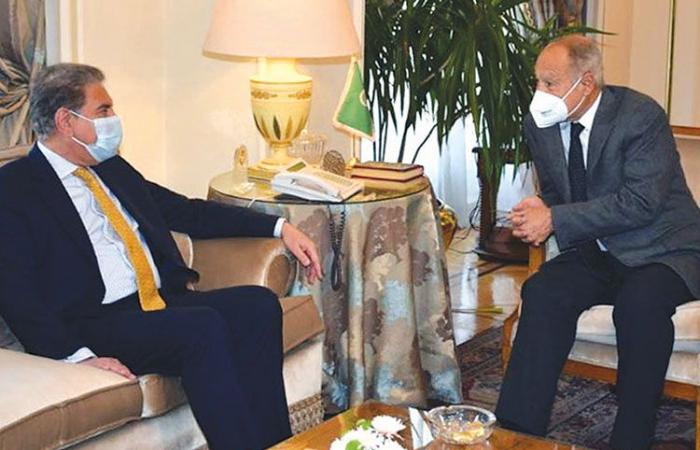 The Secretary-General of the League of Arab States, Ahmed Aboul Gheit, has expressed his deep appreciation for the historical ties between Pakistan and the Arab countries, which are based on a broad base of common interests and cultural, religious and people ties.

This came during the meeting of Aboul Gheit on Thursday in Cairo with Pakistan’s Foreign Minister Shah Mahmood Qureshi, who is currently visiting Egypt.

The General Secretariat of the Arab League (AL) said that the foreign minister of Pakistan stressed, during the meeting, his country’s keenness to strengthen cooperation frameworks between Pakistan and the League and Arab countries in various fields of common interest.

In a meeting with Gheit during his visit to the AL Headquarters in Cairo, the foreign minister said Pakistan believed that its deep ties with Arab countries were a sign of special relationship with the Arab League.

During the meeting, a number of issues of regional and global importance besides matters of mutual interest were discussed. Referring to the Memorandum of Understanding between Pakistan and the AL, the foreign minister stressed the need to implement its framework through mutual cooperation and coordination.

Qureshi apprised the Secretary General of Pakistan’s reconciliatory efforts for the establishment of peace in neighbouring Afghanistan.

Earlier, Aboul Gheit welcomed the foreign minister and showed him different sections of the AL Headquarters.

Sisi and Qureshi discussed bolstering ties between Egypt and Pakistan “especially in terms of security and economic cooperation, and trade and investment exchange”, the Xinhua news reported on Thursday.

They also agreed to enhance coordination and consultation on issues of mutual concern, including combating terrorism, “which is considered one of the most serious challenges facing the two countries,” according to the statement.

These were the details of the news Pakistan much closer to Arab countries for this day. We hope that we have succeeded by giving you the full details and information. To follow all our news, you can subscribe to the alerts system or to one of our different systems to provide you with all that is new. 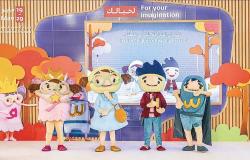 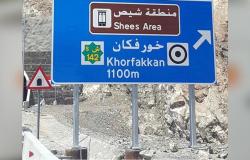 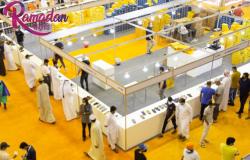 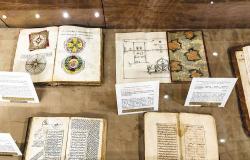