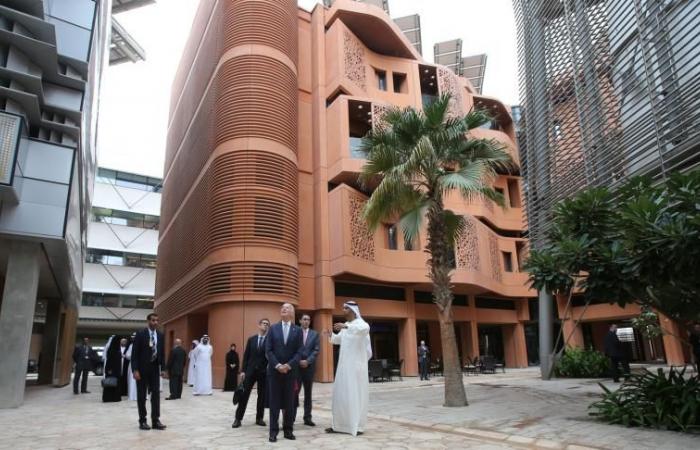 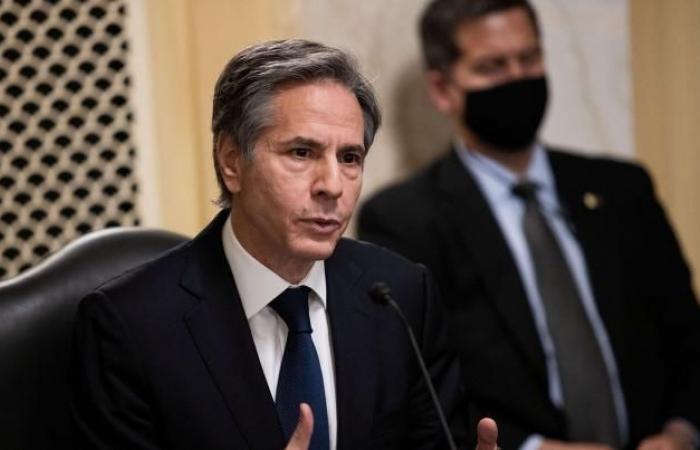 We show you our most important and recent visitors news details Israel, UAE sign renewable energy agreement in the following article

ABU DHABI – Israeli and Emirati companies have signed an inaugural agreement on renewable energy, officials said Wednesday, as Israel forges ahead with plans to become a global leader in the sector.

The deal is one of a raft of commercial ties to be formed between Israel and the United Arab Emirates since the two nations established ties in September, in a normalisation drive dubbed the Abraham Accords.

The principal corporate signatories of the energy agreement are Abu Dhabi-based Masdar and EDF Renewables Israel, a subsidiary of French utility giant EDF.

According to market estimates, the initial investment will be $100 million and this amount will likely grow over the years depending on the number of projects launched.

The strategic cooperation between EDF Renewables and Masdar will include the Abu Dhabi investment fund’s entry into existing projects as well as future projects under tenders issued by Israel.

Muhammad Jamil al-Ramahi, head of Masdar, lauded a “new era of cooperation” in clean energy ventures between the two countries.

“These are the first fruits of the Abraham accords in the energy sector,” said Israeli Energy Minister Yuval Steinitz on Twitter, predicting the collaboration would allow his country to become a global leader in solar energy within six years.

EDF Renewables Group Senior Executive president Bruno Bensasson said the agreement will “create synergy between the various subsidiaries of the EDF Group operating in the countries of the region.”

Masdar and EDF are already partners in similar projects in the Middle East and North Africa, including the Al Dhafra project in the UAE, which will be the world’s largest solar energy field with a 2,000 megawatt capacity.

The companies are also cooperating on the third stage of the Mohamed bin Rashid al-Maktoum solar energy park in Dubai, which will generate 800 megawatt and the Dumat al Jandal wind farm in Saudi Arabia, the largest such project in the Middle East, which will produce 400 megawatts.

Masdar and EDF Renewables are also partners in eight renewable energy projects in the US.

These were the details of the news Israel, UAE sign renewable energy agreement for this day. We hope that we have succeeded by giving you the full details and information. To follow all our news, you can subscribe to the alerts system or to one of our different systems to provide you with all that is new.