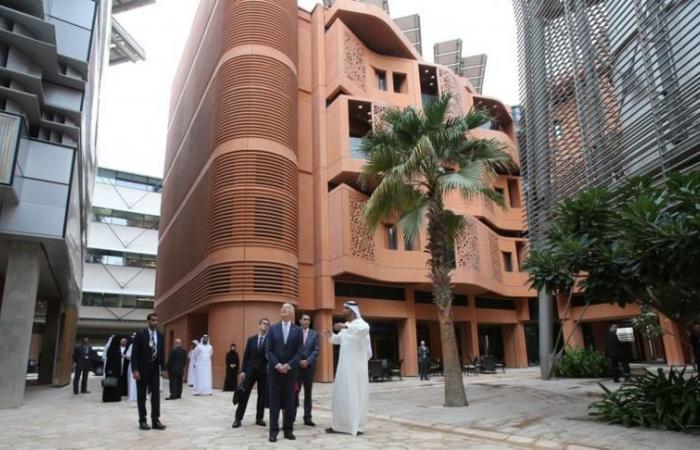 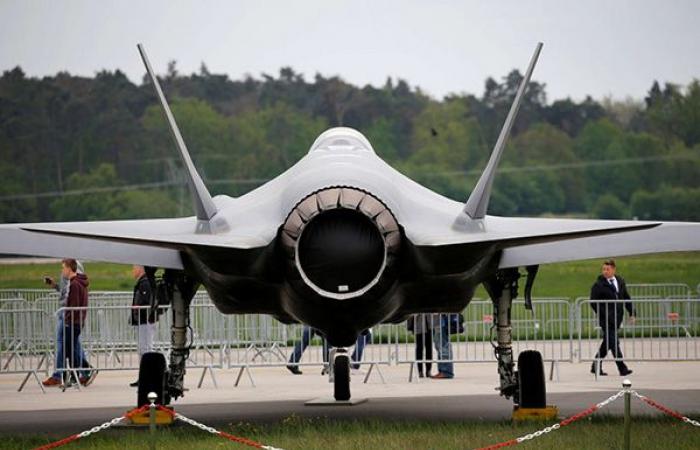 We show you our most important and recent visitors news details UAE inks military deal with US to buy F-35 jets, armed drones in the following article

WASHINGTON - The United Arab Emirates has signed an agreement with the United States to purchase 50 F-35 jets and up to 18 armed drones, people familiar with the situation said on Wednesday.

Although the UAE and the United States were working to ink a deal before President Joe Biden took office on Wednesday, the new president has said he will re-examine the agreements.

The UAE, one of Washington’s closest Middle East allies, has long expressed interest in acquiring the stealthy F-35 jets made by Lockheed Martin and was promised a chance to buy them in a side deal when it agreed to normalise relations with Israel last August.

The US State Department and the UAE Embassy in Washington did not immediately respond to requests for comment.

One of the people said the agreement was signed about an hour before Biden was sworn into office.

The document gave the United Arab Emirates the chance to accept the negotiated schedule and configuration of the jets while also making the purchase request official.

The UAE has had the paperwork for more than a week, the people said. The UAE and the United States had once hoped to have a deal in place in December, but the timing of jet deliveries, their cost, the technology packages and training associated with the deal extended negotiations, the people said.

The White House designation came in the final days of the administration of former US President Donald Trump. Trump forged close ties to Gulf Arab countries during his time in office in part over his tough stance on Iran.

On Wednesday, the UAE congratulated Biden on his inauguration as the 46th president of the United States.

In a cable, Emirati President Sheikh Khalifa bin Zayed al-Nahyan wished Biden success and expressed hope that the two countries “would deepen their decades-long partnership in working together on pressing challenges such as global health, climate change, and violent extremism.”

Sheikh Khalifa also noted that the UAE leadership has had the privilege of working closely with Biden during his many years of service in the US Senate and as vice-president.

These were the details of the news UAE inks military deal with US to buy F-35 jets, armed drones for this day. We hope that we have succeeded by giving you the full details and information. To follow all our news, you can subscribe to the alerts system or to one of our different systems to provide you with all that is new.