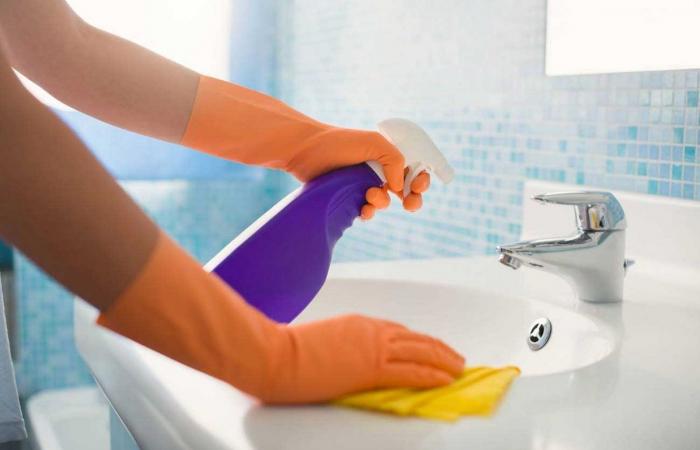 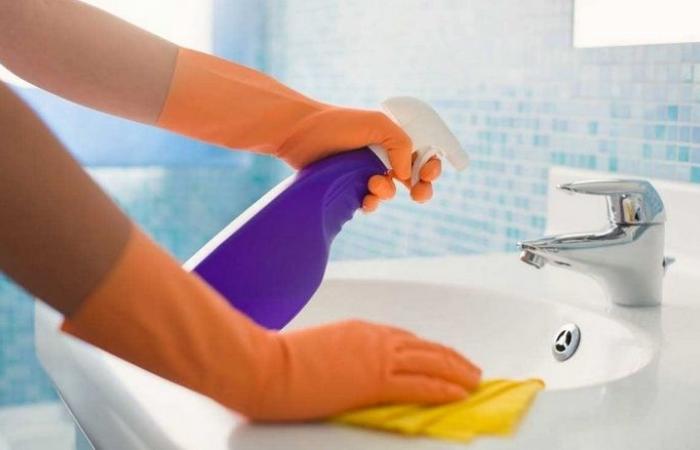 Some of the women are even exploited by trafficking gangs that force them to work in flesh trade.

A top official at the Sharjah Police told Al Khaleej Today that the issue came into light after they arrested a number of gangs that used social media platforms to lure housemaids into fleeing from their sponsors. The gangs offer the women a place to stay, better income and more freedom in return of 20 per cent of the money they make per day. Some of the women are even exploited by trafficking gangs that force them to work in flesh trade.

How the gangs operate

During interrogation, the gang members arrested by the Sharjah Police revealed that they usually target women of specific nationalities. They use Facebook and other social media platforms to randomly select their targets. "Once they select their target, the gangs start communicating with the maids and slowly convince them to flee from their sponsors. Usually, they are offered hourly wages, which can reach up to Dh3,000 per month or even more, to entice their victims," the officer told Al Khaleej Today.

The gang also told the police that they even provide vehicle for the maids to run away from their sponsors. "They provide a vehicle at a place as per a mutually agreed plan."

And once the maid is out of the sponsor's house, the gangs provide her with a shelter, mostly in old houses they rent in areas far from the city or in low-cost apartments. The gangs admitted to the police that they even use buildings in abandoned farms to house the runaway maids.

"In the accommodation, they provide more than 10 double beds in each room to accommodate at least 20 maids. The maids also pay for the rent and electricity bill once they start earning money."

The police found out about the gangs through a woman who put her number in social media advertisements that offered service of part-time housemaids. She also circulated flyers at residential buildings, giving her number. The police said the middlewoman who placed the advertisements charged both the customers and the maids. "From the part-time employers, she charged Dh500 for each maid. The hourly wages and other terms are discussed by these women for the maids. The amount is determined according to the experience of the maids and nature of the customers' requirement."

The police urged residents not to deal with part-time domestic workers. "Sponsors should keep watch on their domestic helps' behaviour to prevent them from running away," the official stated.

Lydia Thomas, an employee at an agency that recruits domestic helps, said that maids who are new to the UAE are most of the victims targeted by the gangs. "Sponsors spend a lot of money to bring them to the UAE and when they run away, they face huge financial loss, in addition to the stress they have to go through."

Nasser Sanjak, owner of a labour supply office in Sharjah, said: "We receive complaints from many sponsors about maids running away after completing the sponsorship formalities. We discovered that many of them were influenced by unknown people who contacted them through social media platforms - mainly Facebook. The gangs use a woman of the maid's nationality to communicate with her, explaining the big money she is making after fleeing her sponsor to entice the target. She will continue this till it's made sure that the maid is lured by the advantages of running away from sponsor."

Amin Al Mohair, an Emirati, said that within less than a year, two domestic helps had run away from his home. "Both of them escaped from our house a few months after they were recruited. One of them fled my home just eight months after she was brought from her country." She was accidentally found in another emirate by his family.

Another sponsor, Wisam Abu Najma, said that he paid Dh16,000 to a recruitment agency to bring a maid from an Asian country to take care of his children while he and his wife are at work. "However, she ran away from our home a few months after joining us. Later, we were informed that she was caught from an apartment where she was staying with many other maids of her nationality. We also found out that she received help from the grocery keeper next to our house to escape."

>They explain the advantages of working independently, in a bid to lure the target

>The gang members offer help to the maid to find out work for hourly wages, which would give her more money than what she earns

>Once the target is lured into their trap, they help her to run away from the sponsor by providing a vehicle

>Out of the sponsor's house, the maid is given a common accommodation, usually with the runaway maids of the same nationality

>Help is offered to find part-time jobs for a charge

>From the wages, the gang charges 20 per cent as their commission

>Some gangs force runaway maids into prostitution and other illegal activities

These were the details of the news Sharjah - Gangs incite housemaids to run away from sponsors in UAE for this day. We hope that we have succeeded by giving you the full details and information. To follow all our news, you can subscribe to the alerts system or to one of our different systems to provide you with all that is new. 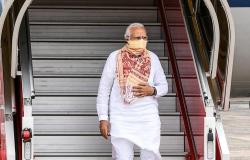