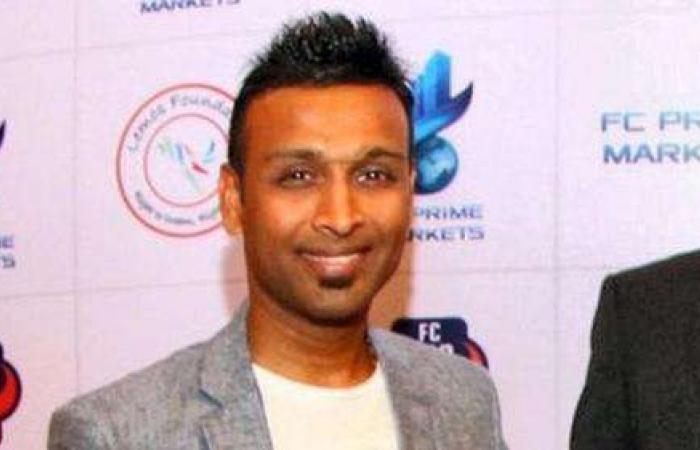 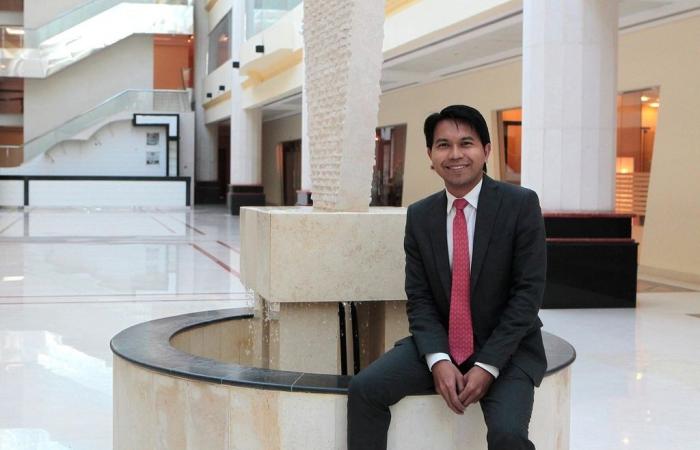 Thank you for your reading and interest in the news Hope for victims of Dh1.8bn Exential currency scam as financial resolution edges closer and now with details

Hind Al Soulia - Riyadh - Investors who lost millions of dirhams in a fake foreign exchange currency scam in Dubai have until August 14 to submit a claim to recover lost cash.

A court in the British Virgin Islands appointed liquidators from international auditors KPMG to take over Exential Investments Inc, once based in Dubai Media City.

Filipino churchgoers and cabin crew were among thousands conned out of large sums of cash by a network of Indian tricksters who offered management of fake forex trading accounts.

Investigators who looked into the case after it was first reported in The National in 2016 claim thousands of investors lost up to $500 million (Dh1.8 billion) in the scheme.

“We understand more than 7,000 investors spread across the globe were induced by the scheme and parted with what is expected to be in the region of between $300-500 million,” said David Standish, head of contentious insolvency at KPMG.

“We will work with our international network within KPMG and others to trace and secure assets which can be realised.

“The ultimate goal is securing a return for those who have fallen victim of this sophisticated alleged Ponzi scheme.”

Exential Investments Inc was a BVI-registered company incorporated on April 26, 2012.

Along with other group companies such as the Exential Group, the company purported to provide forex investment services, when in fact investors were paid a percentage of cash deposited by new investors.

The model bore hallmarks of a classic pyramid model, with only those at the top financially benefiting.

Alarm bells sounded for investors in 2016 when they were unable to withdraw funds from accounts, or received minuscule returns.

Many lived in the UAE and despite the financial turmoil new investors continued to pile money into the doomed scheme in early 2016.

That ended when the operation was finally shut down by the Department of Economic Development in Dubai in July that year.

The company was struck off the BVI Register of Companies the following February after its registered agent resigned.

Scores of civil cases were submitted against the company, with Dubai Civil Court issuing a landmark judgment against Exential in favour of one Filipino cabin crew member in April 2017 for Dh1 million.

That figure was never paid out as company assets had already been hidden in accounts around the globe, proving difficult to recover.

Investigations culminated in the arrest in 2018 of two men heavily involved in selling fake accounts to hundreds of Dubai residents.

Sydney Lemos and Ryan Fernandez have served two years of a 513 year conviction for their role in the elaborate swindle.

So far, they are the only convictions in what is known by investigators to be a complex global network of fraudsters.

On July 27, a BVI court heard evidence from creditors and Bill Ferguson of UK-based Carlton Huxley Ltd, one of the lead investigators tasked with locating company assets.

“Our extensive and painstaking global investigations uncovered a conspiracy by the Exential Group to defraud investors via a sham forex investment platform,” said Mr Ferguson.

“We believe it to be an international Ponzi scheme which operated for at least five years until it was shut down by the Department of Economic Development in Dubai.

“We have a number of ongoing live inquires which can now be pursued vigorously by the liquidators.”

A judge said investors have until August 14 to submit a claim with the appointed liquidators.

More than 250 investors, most from the UAE, contacted Carlton Huxley with victim testimonies.

Since then investigators have travelled to India, Australia, the BVI and UAE to conduct interviews and locate assets owned by the company.

I encourage all investors to register their claims

That information has now been passed on to liquidators who aim to redistribute company assets to investors.

Barney Almazar, a Dubai-based lawyer who represented victims in civil claims against Exential, said it could be some time before cases are resolved.

“I encourage all investors, especially those who have already secured a court ruling and pending execution orders, to register their claims,” he said.

“Before any repayment is made for their investments, they will need to give the liquidator sufficient information to prove their claim.

“They should attach copies of their investment agreement, court decision, execution order and relevant supporting documents as claims may be rejected if there is insufficient evidence to support it.”

The liquidator will notify victims if there are likely to be funds available for distribution.

Claims will be paid on a pari passu basis, which means they are equal in right of payment.

“Investors will all share equally any available assets or any proceeds from the sale of any Exential assets, in proportion to the debts due to each investor,” said Mr Almazar, a director at Gulf Law in the Middle East and Philippines.

“If they do not file their claims, they will be barred from commencing or continuing their legal action against Exential.

“They have fought hard to recover their money and are in the final stages and should not give up.

“In the end, justice will be served.”

These were the details of the news Hope for victims of Dh1.8bn Exential currency scam as financial resolution edges closer for this day. We hope that we have succeeded by giving you the full details and information. To follow all our news, you can subscribe to the alerts system or to one of our different systems to provide you with all that is new.