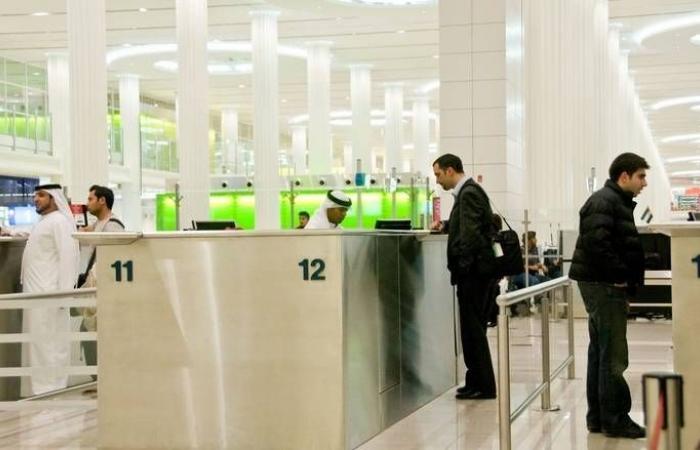 A 23-year-old man, on a visit visa, accused of possessing and smuggling of drugs has been sentenced to 10 years in jail by the Dubai Court of First Instance.

According to Dubai public prosecution records, the Pakistani man was caught on September 27, last year, at the Dubai International Airport after a quantity of heroin, weighing 1.2kg, was found stashed in his bag.

The court ordered that the traveller be deported after serving the 10-year jail term and paying a fine of Dh50,000.

The drugs were also confiscated.

During prosecution investigation, a female customs inspector said that she was on duty at Terminal 1 of the Arrivals' Hall of the airport. "The defendant's bag drew my colleagues' suspicions when they noticed an abnormal thickness in one of its sides during the X-ray scanning."

The inspector was then told to search the traveller's bag. "I found a transparent plastic bag stashed in it. When confronted with it, the defendant admitted it was heroin," the officer told the prosecutor.

The customs inspectors detained the traveller and referred him to the Dubai Police General Directorate of Anti-Narcotics.

The crime lab report showed that the quantity seized from the defendant was heroin and it weighed 1.2kg.

He has filed an appeal.

These were the details of the news Dubai - Man gets 10 years jail for bid to smuggle drugs at Dubai airport for this day. We hope that we have succeeded by giving you the full details and information. To follow all our news, you can subscribe to the alerts system or to one of our different systems to provide you with all that is new.