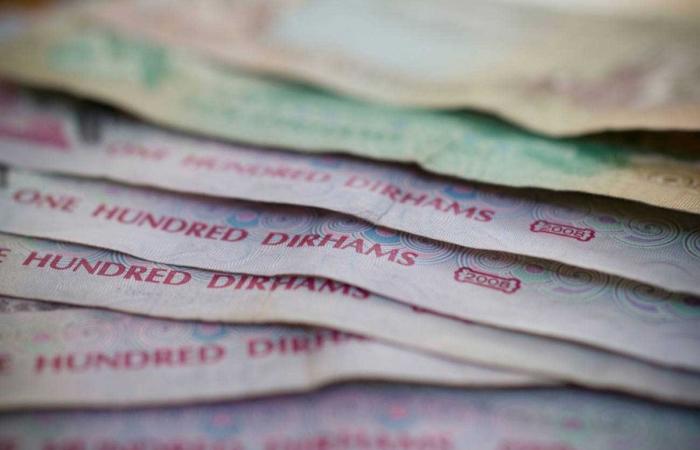 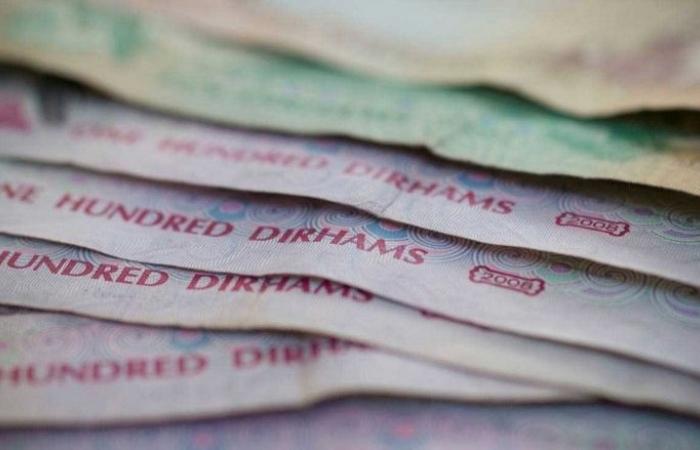 Thank you for reading the news about Bank ordered to pay Dh4.6m stolen from customer's account in Dubai and now with the details

The financial discrepancies took place between December 2017 and January 2018.

A bank has been ordered by a Dubai court to pay a customer Dh4.6 million, worth of balance, siphoned off from his savings account.

The Dubai Commercial Court found the bank responsible for the losses incurred by the complainant and ordered it to deposit the balance amount back into his account.

In the landmark judgment, the court ordered the bank to pay Dh4,677 million, including Dh100,000 worth of compensation, to the complainant plus nine per cent interest (for one year).

The embezzlement took place after fraudsters impersonated the account holder and applied for a replacement SIM card on his behalf at a telecom provider.

After unlawfully obtaining the SIM card of the complainant's mobile number linked with the bank services, they contacted the bank and managed to have a new Pin code with which they fraudulently ran online banking transactions and siphoned off large amounts of money totalling Dh4.5 million from the plaintiff's account.

The financial discrepancies took place between December 2017 and January 2018.

The embezzlements were carried out via online banking and by credit card after a SIM card swap.

Ghassan El Daye, partner and head of litigation Middle East for UK-based law firm Charles Russel Speechlys, told Al Khaleej Today that the ruling has been appealed by the bank.

"The court handed its ruling after it reached the conclusion that the bank was responsible for the complainant's financial losses as it was argued by our legal team, acting on the latter's behalf, that his account details had been leaked by an employee in a way that allowed for the fraud to take place."

El Daye recommended banks to conduct continuous security, control and monitoring on the customers' accounts and transactions to prevent similar fraud. He added that banks should run thorough background check-ups on their employees to make sure they are trustworthy with the confidential files of the customers and their hard-earned savings.

A telecom provider must also verify the real identity of their customers - by requiring their personal presence and by submission of original identification documents - before making its services available, he suggested.

These were the details of the news Dubai - Bank ordered to pay Dh4.6m stolen from customer's account in Dubai for this day. We hope that we have succeeded by giving you the full details and information. To follow all our news, you can subscribe to the alerts system or to one of our different systems to provide you with all that is new.