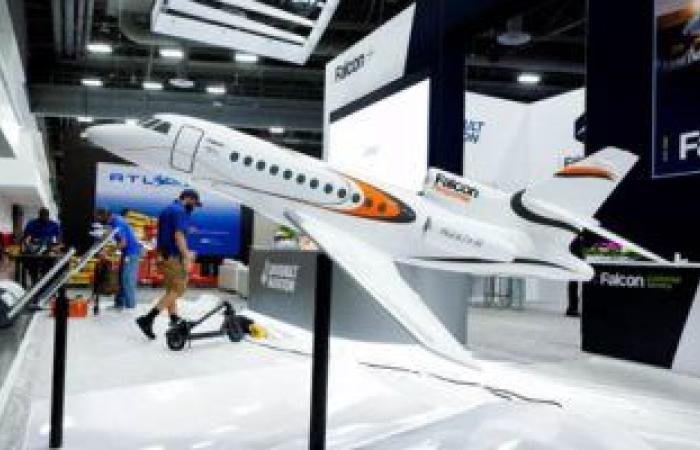 The Alphabet Wing division announced the launch of its drone delivery service in Dallas-Fort Worth (DFW) on April 7. With this service, the DFW area will be the largest metro area in the world, and a first in the United States. , with on-demand access by drones, according to an engadged report.

And Wing’s primary launch customer is Walgreens, which will deliver health and wellness products directly to customers’ homes, so it will use a new operating model where drones are positioned in one of its car parks rather than the wing’s facility, and ice cream will be delivered from Blue Bell Creameries. Prescription Easyvet Pet Medications and First Aid Kits from Texas Health.

“This will be Americas most scalable drone delivery to date, as members of the Walgreens team will process their orders and load packages onto the drones themselves – while Wing oversees delivery from a remote location,” the company said.

In a press release, Wing explained exactly how this would work and said the aircraft will arrive in small containers that serve as small hangars, allowing each store to quickly and easily deploy a dedicated small fleet from their parking lot, on the rooftop, or in small spaces adjacent to the building.

The wing uses a hybrid multi-rotor/fixed-wing drone of its own design, and can carry packages of no more than 1.5 kg (3.3 lb) on round-trip flights of up to about 10 km (6 miles). But they are monitored by pilots who can take control if something goes wrong, and there are redundant engines, batteries and navigation systems to help prevent accidents.

The company noted that it has made 200,000 real deliveries so far, but that these have largely been done in smaller communities – so launching the city is a big deal.

Deliveries will begin April 7 for “tens of thousands” of homes in Frisco and Little Elm, both north of Dallas, and I want to set a clear expectation: Not everyone who lives within range of our drones will be able to order on day one, and we’ll invite customers in groups to make sure Everyone has a good first experience with drone delivery according to Wing CTO Adam Woodworth.

These were the details of the news Alphabet Wing launches drone delivery service in Dallas-Fort Worth April 7 for this day. We hope that we have succeeded by giving you the full details and information. To follow all our news, you can subscribe to the alerts system or to one of our different systems to provide you with all that is new.