US Department of Justice Seizes $34 Million in Cryptocurrency from Dark... 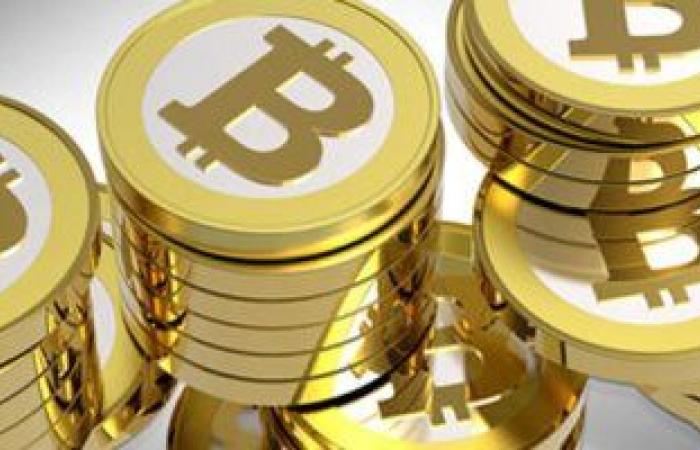 The Department of Justice has announced one of the largest civil forfeitures of cryptocurrency in US history, and the Southern District of Florida has successfully seized approximately $34 million in coins and tokens from a dark web seller, according to an engadged report.

According to a recent release, the illegal crypto was seized from a South Florida resident who used an online pseudonym to sell more than 100,000 illegal items via marketplaces on the dark web.

The bulk of the sales are said to be compromised account information from a number of major services including HBO, Netflix, Uber and others.

Prosecutors from the Southern District of Florida say the resident used TOR (The Onion Router) to access the dark web, before using a series of tumblers to convert one cryptocurrency into another in order to hide its provenance.

This chain of action is often called chain hopping and is considered a form of money laundering, which is clearly a big no-no at both the federal and state levels.

In the end, the proceeds from the illicit sales were deposited in random increments at random times into certain crypto wallets, which were subsequently retrieved by law enforcement between May 16, 2017 and June 19, 2017, and authorities confiscated approximately 919.3 Ethereum, 643 Bitcoins, 640 Bitcoin Gold and 640 Bitcoin Cash And 640 Bitcoin SV, the civil forfeiture file comes as a result of Operation Tornado, a joint investigation by the Organized Crime and Narcotics Task Force (OCDETF) across several federal, state and local agencies, the Department of Justice says.

However, while that $34 million (which was worth up to $47 million at one point based on court documents) is certainly a lot, given the growing popularity of cryptocurrencies, it certainly won’t be one of the biggest seizures for a while. long .

These were the details of the news US Department of Justice Seizes $34 Million in Cryptocurrency from Dark... for this day. We hope that we have succeeded by giving you the full details and information. To follow all our news, you can subscribe to the alerts system or to one of our different systems to provide you with all that is new.