How to star important messages in the Google Messages app 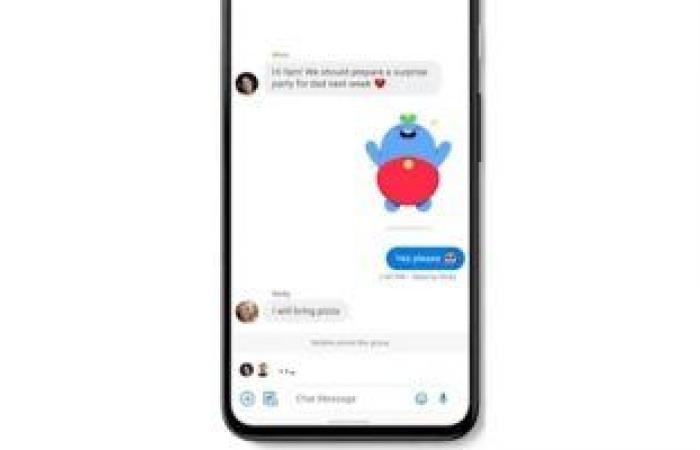 Over the years, Google has introduced some interesting features in the default messaging app – Google Messages, and last year, the tech giant rolled out a feature for the Messages app that enabled users to keep track of their important messages.

How to star messages

1. Open the Messages app on your smartphone.

2. Open the conversation you want to star a message in.

3. Now tap and hold on the message that you want to star.

How to search for starred messages

These were the details of the news How to star important messages in the Google Messages app for this day. We hope that we have succeeded by giving you the full details and information. To follow all our news, you can subscribe to the alerts system or to one of our different systems to provide you with all that is new. 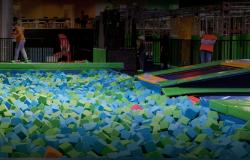