6 new features obtained by the WhatsApp application .. Get to... 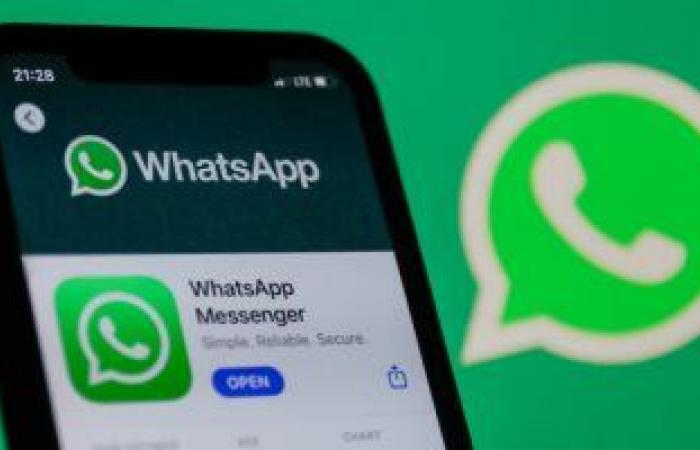 WhatsApp has announced a bunch of new features for voice messaging, with the Facebook-owned platform claiming that these new features will make it easier for users to communicate with their friends and family.

Some were already available to beta testers on Android and iOS platforms, and Facebook CEO Mark Zuckerberg announced the six new features in a social media post, which includes both

– Possibility to pause and resume recording of voice messages

WhatsApp users can now pause and resume voice messages while they are being recorded. Users will be able to see a new pause option when they start recording a voice message in handsfree mode. Until now, users had to re-record an audio message in case of any outage. The feature will also come in handy while recording long voice messages.

– Play voice messages outside the chat

WhatsApp users can now listen to a voice note even after leaving the conversation or while using another application, and this feature helps save time as users can reply in another chat while listening to the voice notes, and before the feature, users had to stay in the chat to listen to the note received audio.

Designing voice messages in the form of emojis

WhatsApp users will now be able to see a visual representation of the audio of the voice message. According to the company, the design will help users continue recording. WhatsApp has introduced a similar waveform design for voice calls as well.

Listen to the recording of voice messages before sending them

WhatsApp users can now listen to their recorded voice messages before sending it, and until now, users only had the option to record the voice message and send it directly without hearing it first, and the feature will work in tandem with the new pause and resume feature for recording voice messages.

Resume the voice message from where you left

WhatsApp now gives users the option to play voice messages at 1.5x or 2x speed and listen to them faster, a new 1x speed button can now be seen near the voice message launcher, and you can click on the new button to change how quickly any voice message plays.

These were the details of the news 6 new features obtained by the WhatsApp application .. Get to... for this day. We hope that we have succeeded by giving you the full details and information. To follow all our news, you can subscribe to the alerts system or to one of our different systems to provide you with all that is new.