Global cellular Internet of Things unit revenue grew 58% in the... 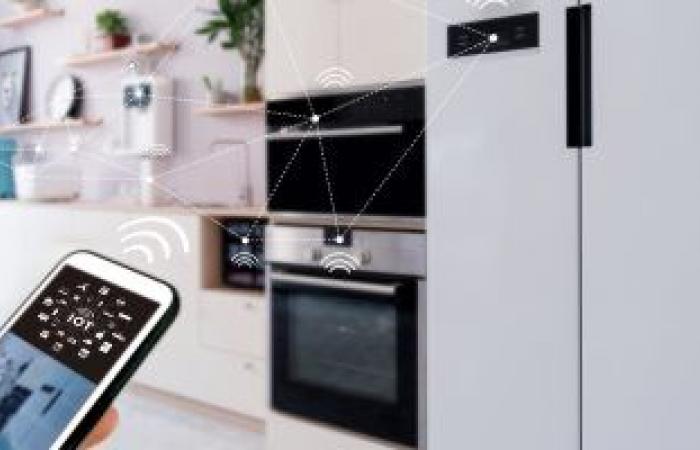 Global Cellular IoT unit revenue grew 58% year-over-year in the fourth quarter of 2021, with China, the cellular IoT market leader, accounting for more than 40% of revenue.

“Quectel, Telet, and MeiG took the top three positions in the global cellular IoT module market, accounting for 40% of total revenue in the fourth quarter of 2021, and in 2021, cellular IoT module shipments grew,” Senior Research Analyst Sumen Mandal said in a statement. and its revenue increased by 59% and 57% year-on-year, respectively.

In the fourth quarter of 2021, Telit’s focus on Latin America to help customers migrate legacy 2G and 3G modules to 4G Cat 1 modules helped it become the leading module supplier in the region to complement its strong position in North America.

MeiG is another Chinese player that is constantly making progress and has reached the top three in cellular IoT modules, both in shipments and revenue, and it is focusing more on AI of things and high-end applications based on smart modules such as router/CPE, smart cockpit, video recordings and smart modules. Industrial PDA, UAV and AR/VR.

MeiG entered minimal applications in 2021, and other major players are Thales, Rolling Wireless, Sunsea, Vibocom and Sierra Wireless. Among the top 10 players, Rolling Wireless and LG focus only on the automotive sector.

These were the details of the news Global cellular Internet of Things unit revenue grew 58% in the... for this day. We hope that we have succeeded by giving you the full details and information. To follow all our news, you can subscribe to the alerts system or to one of our different systems to provide you with all that is new.