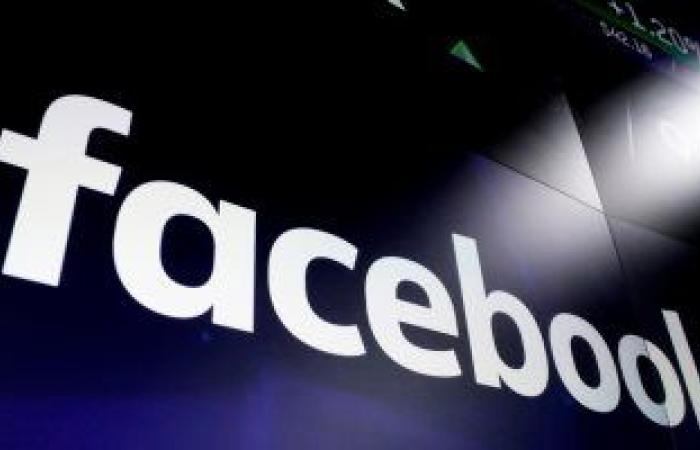 The number of Facebook users fell on a quarterly basis, for the first time ever.

The platform also experienced less than expected growth in terms of ad revenue.

According to the American site, the massive drop in the value of the shares, which immediately wiped out nearly $ 200 billion from the market value, shows that the change of the Facebook brand to meta Meta Not enough to distract investors from problems in the company’s core social media business.

A company spokesman said it was the first sequential decline in the company’s history.

These were the details of the news Decreased number of Facebook users worldwide for this day. We hope that we have succeeded by giving you the full details and information. To follow all our news, you can subscribe to the alerts system or to one of our different systems to provide you with all that is new.