All you need to know about the iPhone SE3 and its... 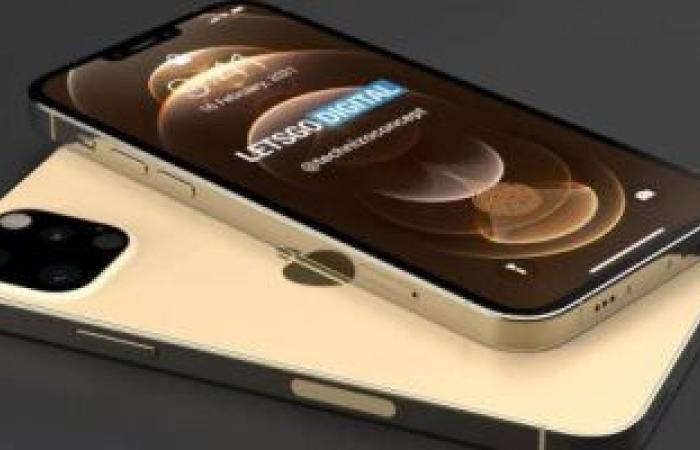 Recent leaks revealed that Apple is preparing to hold an event between March and April to unveil the third generation iPhone SE and iPad Air 5.

The report also confirmed that Apple began testing 3 models of iPhone phones bearing the numbers A2595, A2783 and A2784, as expectations indicate that they are models for the 2022 iPhone SE.

The phone was monitored in the EEC database in preparation for the upcoming announcement, and the data also indicates that the phone comes at a price above $ 300.

Apple had introduced the iPhone SE for the year 2020 at a price of $ 399, while this year’s version comes with the feature of connecting to 5G networks, the A15 Bionic chip and a design inspired by the 4.7-inch iPhone 8.

These were the details of the news All you need to know about the iPhone SE3 and its... for this day. We hope that we have succeeded by giving you the full details and information. To follow all our news, you can subscribe to the alerts system or to one of our different systems to provide you with all that is new.