The global smartphone market is growing for the first time since... 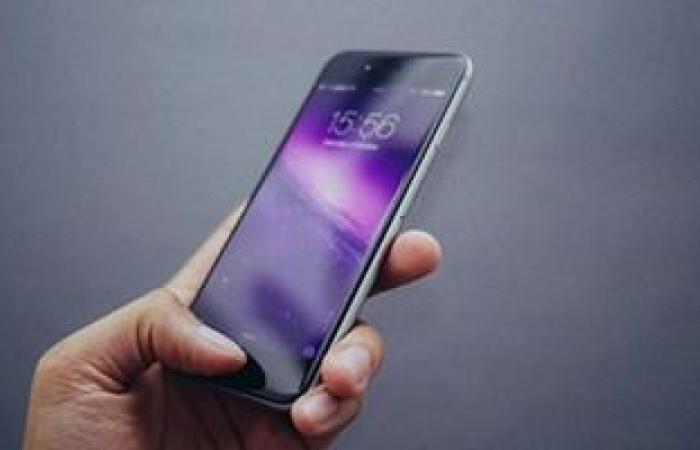 The global smartphone market grew for the first time in four years, but the total number of devices shipped last year remained below the pre-pandemic level, according to a report by market research firm Counterpart Research, and annual smartphone shipments grew 4% annually to reach to 1.39 billion phones in 2021 even as the Covid pandemic and component shortages worldwide hamper supplies.

According to the Arab Gateway for Technology News, Counterpart Research data showed that in 2017, smartphone manufacturers shipped 1.56 billion units, and this number subsequently decreased each year from 2018 to 2020.

Demand in places such as North America, Latin America and India contributed to the overall market growth last year.

Counterpart Research said: “The growth in the US was largely driven by demand for Apple’s first 5G iPhone 12 series.

This demand continued throughout the year as the October-December quarter ended on a strong note due to holiday promotions and Black Friday sales.

These include a global shortage of semiconductors and components that has hampered phone makers’ ability to ship devices.

The market recovery would have been better had it not been for the shortage of ingredients that affected much of the second half of 2021.

And the bigger brands weathered the lack of ingredients relatively better. As a result it was able to grow by acquiring a share of smaller brands.

Apple saw its global smartphone shipments grow 18% annually to 237.9 million units. And shipments grew in key markets such as the United States, China, Europe and India.

There is cause for optimism about the growth prospects for the phone industry in 2022 if the world can handle the pandemic and if supply chain shortages are resolved by the middle of the year.

However, some analysts and investors expect the global chip shortage to continue until the end of this year or into 2023.

These were the details of the news The global smartphone market is growing for the first time since... for this day. We hope that we have succeeded by giving you the full details and information. To follow all our news, you can subscribe to the alerts system or to one of our different systems to provide you with all that is new.