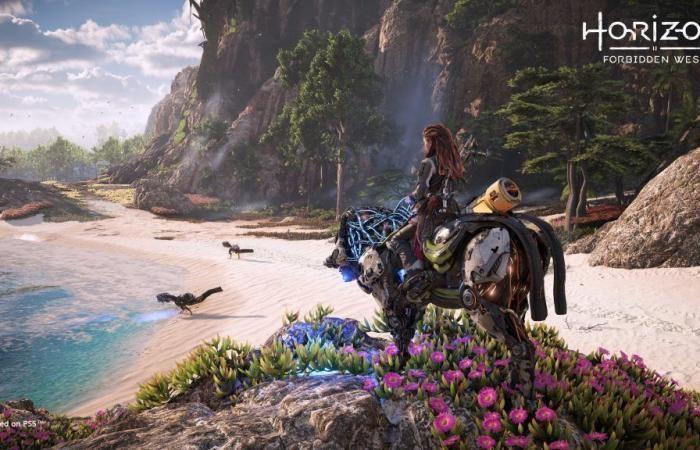 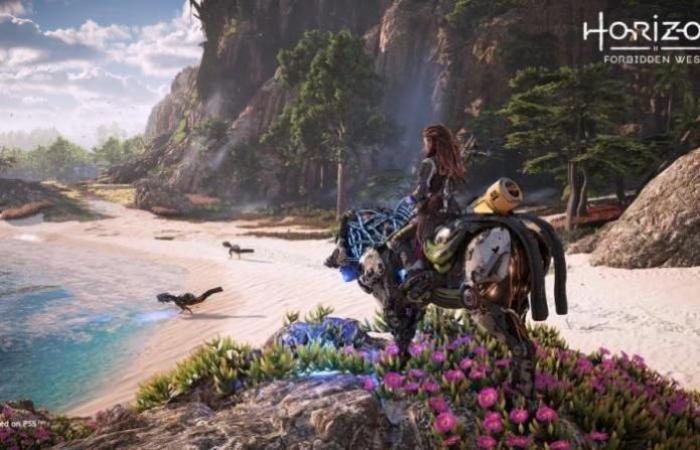 There is not much left until the launch of the game Horizon Forbidden West, which will be available on February 18 on the PS4 and PS5 platforms, so Sony and the Guerrilla Games team continue to promote the game.After the developer announced today that the game development process has officially ended, and that it has become completely golden and ready for launch next February, the developer shared with us a short clip in which we take a look at the game’s performance on the PS4 Pro platform, which appears very distinctive.

This came after the concern of many PS4 platform owners about the developer’s focus on the PS5 version of the game, and that the PS4 version will not be at the level of the new generation version, but from what we see below, the game appears distinctly and very smoothly.

These were the details of the news Featured review for the game Horizon Forbidden West on PS4 Pro for this day. We hope that we have succeeded by giving you the full details and information. To follow all our news, you can subscribe to the alerts system or to one of our different systems to provide you with all that is new.