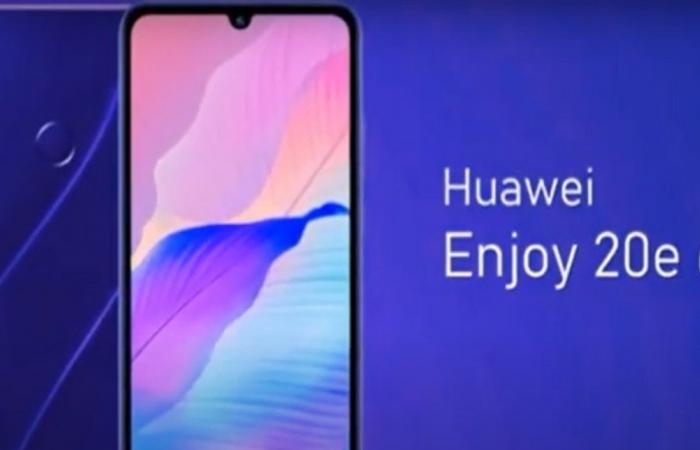 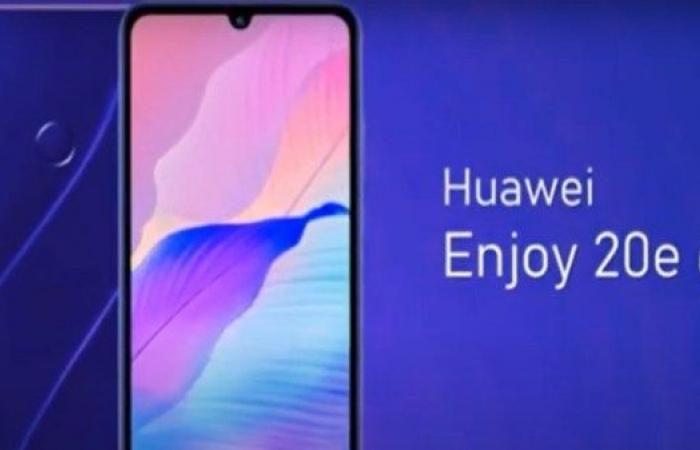 Huawei’s agents announced the company’s intention to launch a new cheap phone equipped with competing technologies.The new phone comes with a moisture- and dust-resistant structure, its dimensions are (159.1/74.1/9) mm, and it weighs 185 g.

Huawei has equipped it with two SIM cards, a 3.5 mm port, a microUSB 2.0 port, a fingerprint scanner, and a 5000 mAh battery that works with a fast charger, and its price in global markets will be about $130.

These were the details of the news A new cheap phone from Huawei invades global markets (video) for this day. We hope that we have succeeded by giving you the full details and information. To follow all our news, you can subscribe to the alerts system or to one of our different systems to provide you with all that is new. 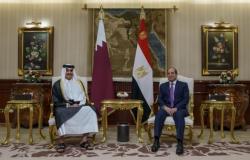