Learn about the name of the next iPhone from Apple this... 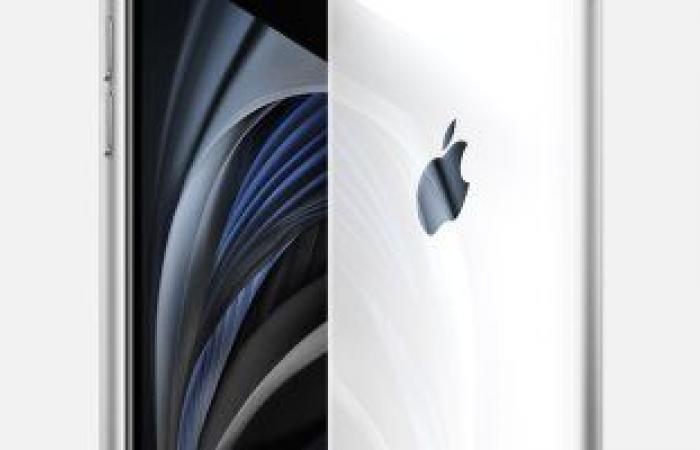 Apple is expected to launch the third generation of the iPhone SE this year, as the device is expected to be launched in the first quarter of 2022, and rumors have already circulated with the possible specifications and features of the upcoming phone, and now, a leaker named Ross Young revealed the alleged name of the iPhone model. SE 2022.

According to the leaker, the phone may be called Apple iPhone SE + 5G, and along with 5G connectivity, the device is expected to come with a 4.7-inch LCD screen, and he also adds that the fourth generation of Apple iPhone SE can be launched either in 2023 or 2024, and it is rumored to be It comes with a 5.7 inch screen, the screen is expected to be an OLED type.

And Mark Gorman from Bloomberg predicted in his latest Power On newsletter that Apple will hold its first event of the year in March or April, and the company is expected to announce the first iPhone of 2022 – the upcoming iPhone SE with 5G connectivity at this event.

According to previous claims by analysts Ming-Chi Kuo and Ross Young, the third-generation iPhone SE will get an upgrade in terms of chipset and will get the A15 Bionic like the iPhone 13, and the iPhone SE 3 is also expected to get all at once and may ship with a storage option. 128 GB only one this time.

These were the details of the news Learn about the name of the next iPhone from Apple this... for this day. We hope that we have succeeded by giving you the full details and information. To follow all our news, you can subscribe to the alerts system or to one of our different systems to provide you with all that is new.