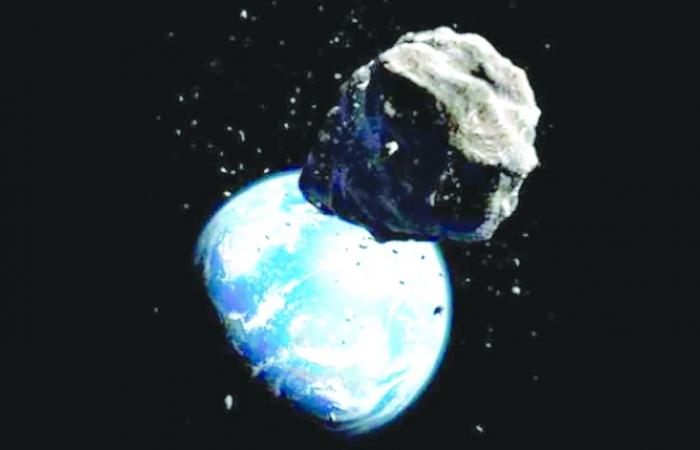 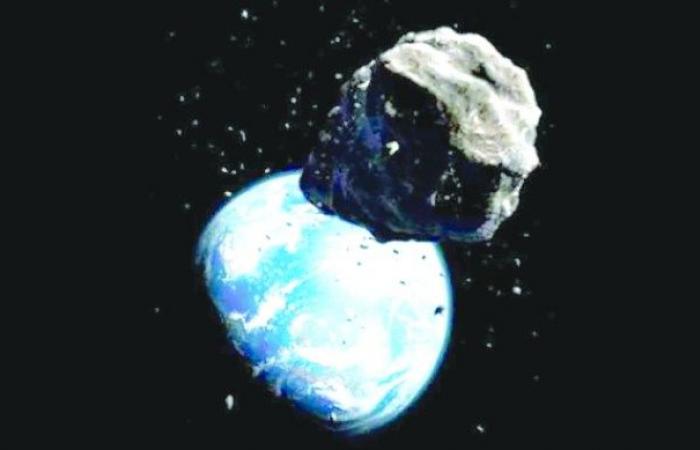 The Purple Mountain Observatory of the Chinese Academy of Sciences said that an asteroid the size of half a football field is expected to pass close to Earth in January, without posing a threat to the planet, Xinhua reported on Tuesday.
The observatory had spotted the asteroid for the first time on January 1, and the Small Planets Center of the International Astronomical Union confirmed the discovery of the asteroid and named it “AA 2022”, which means that it is the first near-Earth asteroid that was discovered this year. Monitoring stations in the United States and Chile have been keeping a close eye on him ever since.
The newly discovered object, which is estimated to be 43 meters wide, belongs to the Apollo group of asteroids. The orbits of these asteroids are larger than the Earth’s orbit around the Sun, and their paths intersect with the Earth’s orbit.
The Chinese observatory expects that the asteroid will move near Earth on the fourth of next February.

These were the details of the news An asteroid the size of half a football field will approach... for this day. We hope that we have succeeded by giving you the full details and information. To follow all our news, you can subscribe to the alerts system or to one of our different systems to provide you with all that is new.