Google’s change to the voice of white noise sparks controversy ..... 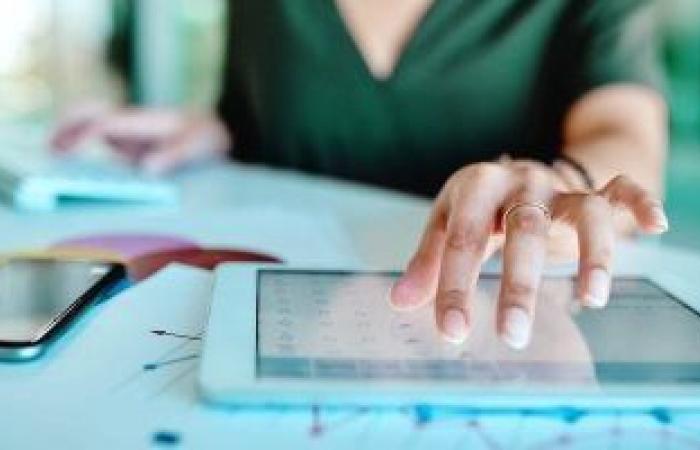 Google offers many ambient sounds from its smart assistant, including white noise that may help block out noises to make it easier to sleep or study.

But the company apparently changed the white noise sound last week, and many expressed frustration with the update, 9to5Google reported.

According to some reports, white noise is defined as static sounds just like those generated by a closed TV station, and white noise has begun to be used by many people who suffer from sleep problems and disorders, and they indicated his help in achieving this.

The change was broken for a lot of people, as documented in this Google Nest community thread with over 150 responses as reported by The verege.

Some described the new white noise as being quieter or sounding muffled. One person said his child had asked to use another white noise generator instead of the Google Nest Hub. Another said that her young child noticed the change and woke up during the night, according to the report.

It is not clear if the company plans to modify the white noise sound in some way to address complaints.

If you want the old white noise sound back right now, a Reddit user has uploaded an hour-long track of the original and longer versions of it to Google Drive which you can theoretically use as a workaround.

Alternatively, you may want to try other ambient sounds available in Google such as forest sounds and rain sounds.

These were the details of the news Google’s change to the voice of white noise sparks controversy ..... for this day. We hope that we have succeeded by giving you the full details and information. To follow all our news, you can subscribe to the alerts system or to one of our different systems to provide you with all that is new.