What does it mean?.. Twitter expands a feature that allows users... 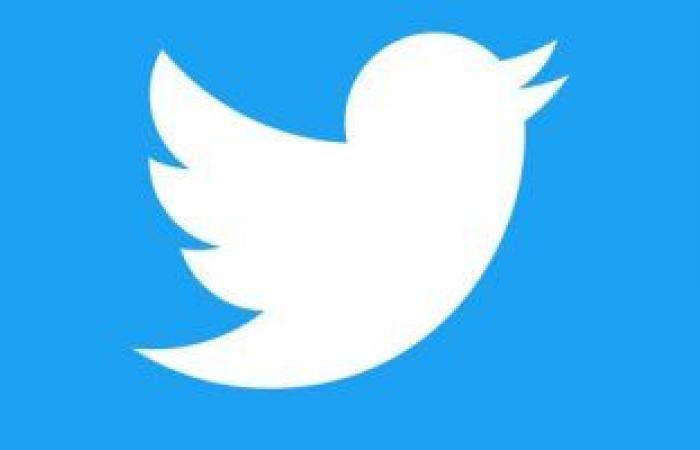 Twitter said it will expand its testing feature that allows users to report misleading content on its social media platform to Brazil, Spain and the Philippines, where the company introduced beta testing of the feature in August last year, as part of its efforts to curb misinformation on its platform.

It was first tested in the United States, Australia and South Korea, and since it was first announced, Twitter has said it has received about 3 million reports from users who have used it to flag tweets they believe violate its policies.

And last year the social media giant launched another program called Birdwatch, which allows participants to write notes and provide additional context for misleading tweets, although those notes are saved on a separate website.

It is reported that earlier, Twitter issued a new code of conduct that states that users must first submit a report to the person concerned or their authorized representative to ensure that photos and videos are posted on Twitter with the person’s permission.

But photos and videos of public figures can be published without their permission, provided it is not intended to intimidate or blackmail anyone, according to Proiqra, and according to Twitter the context will also be preserved in each such case.

And if a photo or video is publicly available and used by traditional media, it will not be removed from Twitter.

These were the details of the news What does it mean?.. Twitter expands a feature that allows users... for this day. We hope that we have succeeded by giving you the full details and information. To follow all our news, you can subscribe to the alerts system or to one of our different systems to provide you with all that is new.