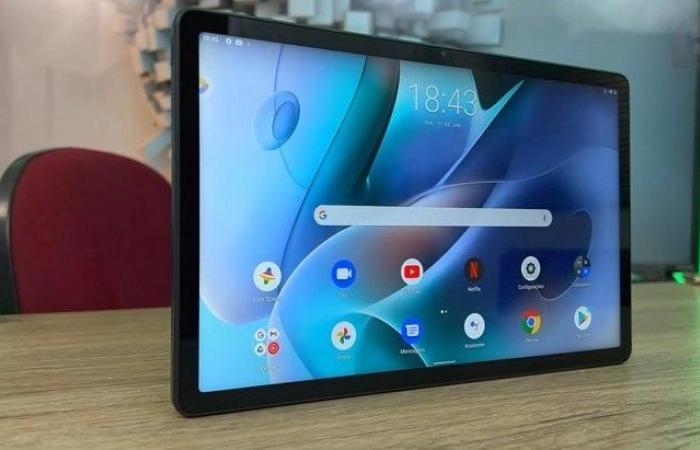 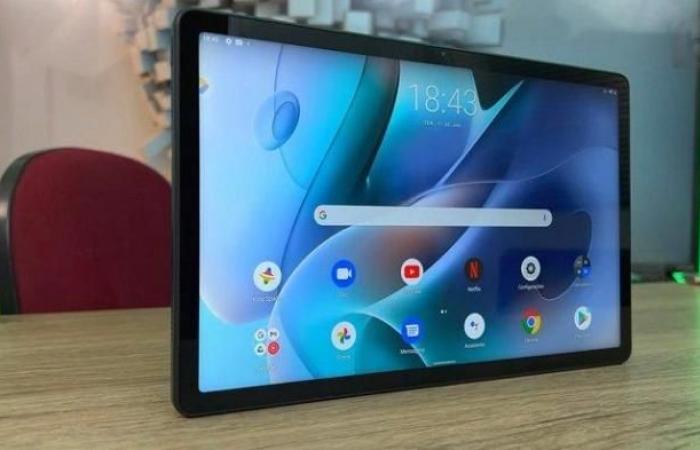 During the past hours, the American company Motorola launched the Moto Tab G70 tablet in the market, as the tablet included many standard specifications that everyone needs at a very reasonable price, as the tablet plays all games and media with the highest quality.

As for the specifications of the new Moto Tab G70 tablet, they are as follows:

As for the price of the Moto Tab G70 tablet, the new tablet was launched in the market at an affordable price for the middle class, with the price starting from 299 US dollars, equivalent to 4 thousand and 700 Egyptian pounds.

These were the details of the news At an affordable price.. Motorola launches the Moto Tab G70 tablet... for this day. We hope that we have succeeded by giving you the full details and information. To follow all our news, you can subscribe to the alerts system or to one of our different systems to provide you with all that is new.