Russians discover 12 types of microorganisms on the International Space Station 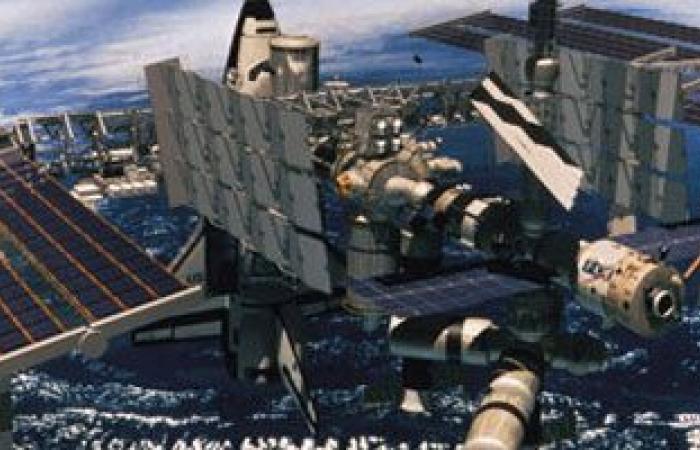 Scientists from the Institute of Biomedical Studies of the Russian Academy of Sciences carried out a several-year study of samples taken from the inner surface of the International Space Station, RT reported.

And they discovered more than 20 types of microorganisms, this was stated in the summary of academic lectures on space on the occasion of the commemoration of the founder of the Russian space rocket industry, Sergei Korolev.

The academic report stated that as a result of scientific experiments conducted on board the station in the interior of its Russian unit “Zarya” during the past five space missions, more than 20 types of microorganisms were isolated and identified, including pathogenic bacteria and various forms of mold fungi.

The report pointed out that the Zarya module’s environment, like the entire Russian sector of the space station, is an ecological habitat in which bacteria and microscopic forms of fungi live.

The report also noted that these microorganisms are used to survive in the design and decoration of the station.

The experiment, conducted on board the station, required samples of microorganisms to be taken and delivered to ground laboratories by sending them to Earth in manned vehicles.

Within 3 years, more than 200 samples were taken, and bacteria were detected in 34% of them, mold fungi in 3% of them, opportunistic pathogens and spore-forming bacteria of the genus Bacillus.

It is noteworthy that the symposium “Korolev” (Royal Readings) will be held at the Bauman Technological University in Moscow from January 25-28.

These were the details of the news Russians discover 12 types of microorganisms on the International Space Station for this day. We hope that we have succeeded by giving you the full details and information. To follow all our news, you can subscribe to the alerts system or to one of our different systems to provide you with all that is new.