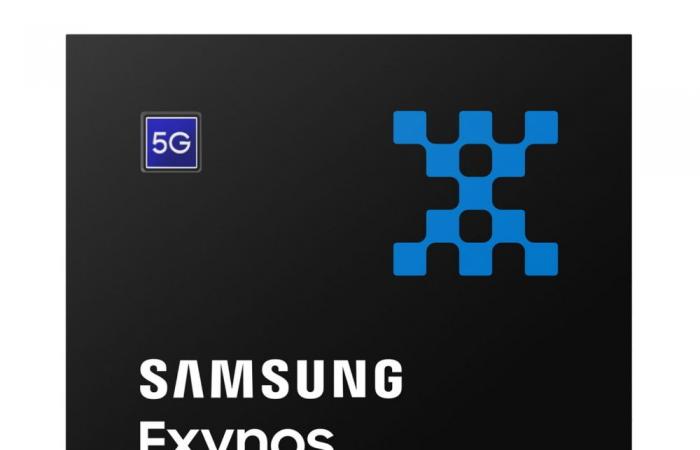 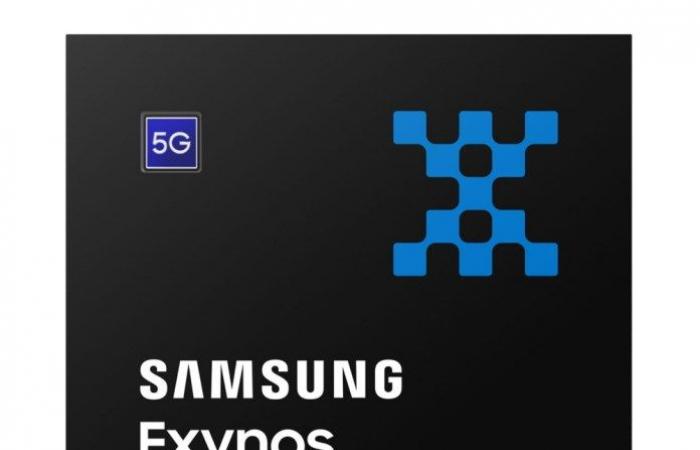 revealed Samsung Company About the new processing chip, Exynos 2200, which targets flagship phones and supports a graphics processor based on AMD’s RDNA 2 architecture to provide a better experience for users.

The Korean company says that thanks to this cooperation, it will be able to bring distinctive gaming technologies such as ray tracing to smartphones similar to the latest gaming devices and laptops, in a huge step to improve gaming experiences and make them more realistic on phones, as well as improving the visual effects in general.

Samsung has named the AMD-developed graphics processor Xclipse GPU and it will be integrated with the new Exynos 2200 processor chip, which it will manufacture at a precision of 4 nm through its EUV technology.

The Exynos 2200 processor brings a special system on the chip to optimize operations through artificial intelligence capabilities, thus enhancing the phone’s performance and making the best use of its capabilities.

The processor will provide support for many different technologies, especially at the fifth generation level and the camera, as it will be able to support sensors with a resolution of up to 200 megapixels on the phones that it will work with.

The processing chip is expected to appear for the first time with the Samsung Galaxy S22 series of phones, which is expected to arrive on the eighth next month, according to the latest reports.

These were the details of the news Samsung unveils Exynos 2200 processor with support for ray tracing technology... for this day. We hope that we have succeeded by giving you the full details and information. To follow all our news, you can subscribe to the alerts system or to one of our different systems to provide you with all that is new. 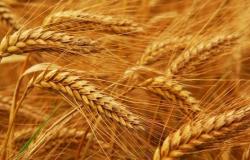