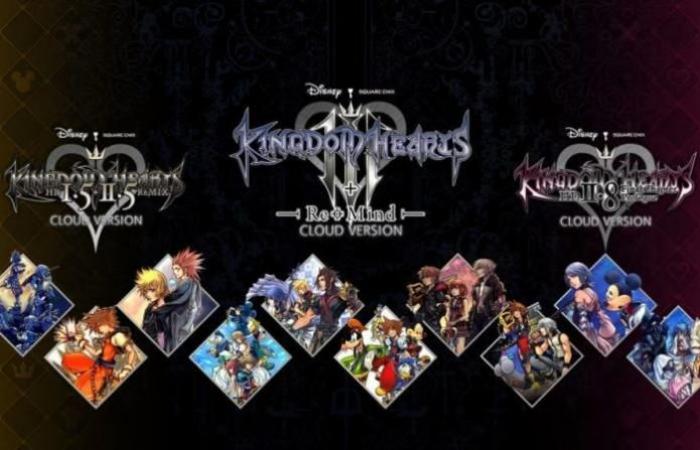 The Kingdom Hearts series of games is officially coming to Switch devices via the cloud service.

You will be able to try a wide range of games in the series on the small device, on February 10th by purchasing the Kingdom Hearts HD 1.5+2.5 ReMIX package at a price of $40, which contains:

If you want to get all the titles mentioned above, you have the all-inclusive Kingdom Hearts Integrum Masterpiece for Cloud package available for $90.

You can find more details in the official presentation above.

These were the details of the news Kingdom Hearts games coming to Switch via the cloud for this day. We hope that we have succeeded by giving you the full details and information. To follow all our news, you can subscribe to the alerts system or to one of our different systems to provide you with all that is new.