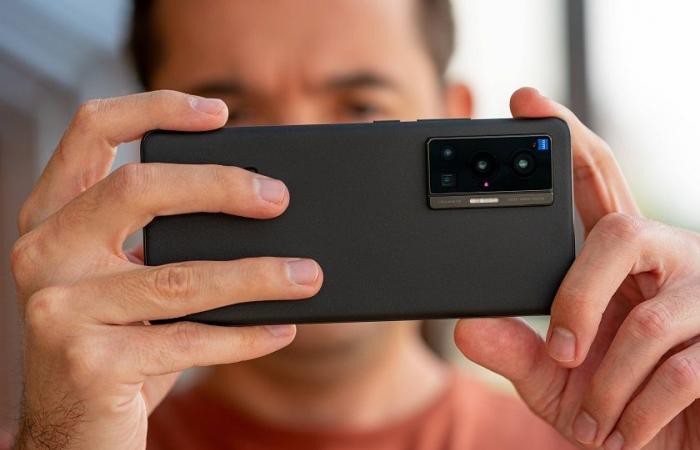 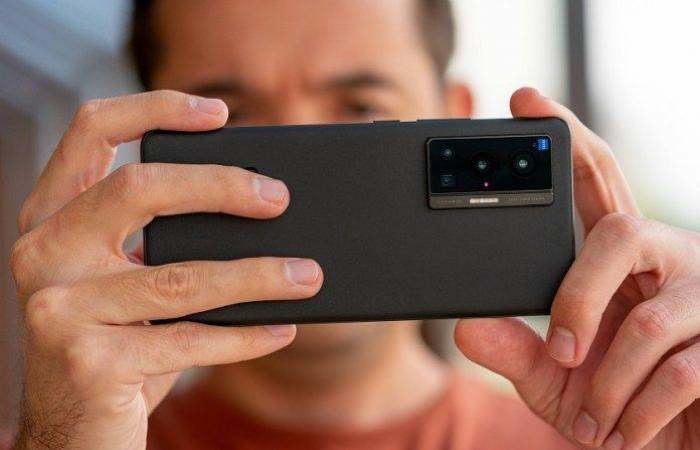 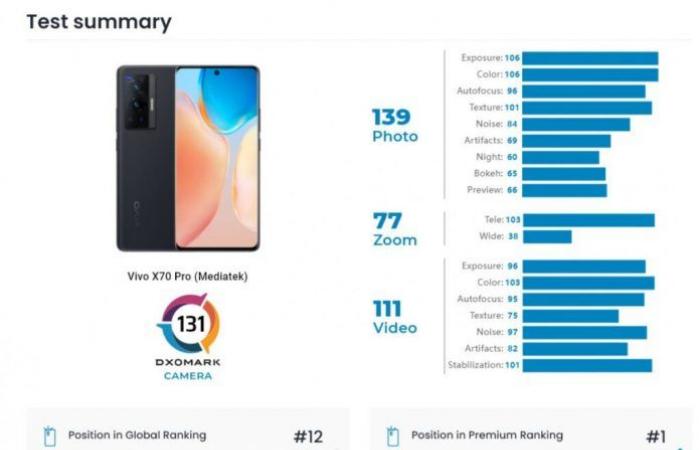 The vivo X70 Pro phone passed the famous smartphone and DSLR camera reviews service, DxOMark, whose experience and analysis of the phone revealed that it has a better camera than the iPhone 13.

And after the vivo X70 Pro and Pro Plus also passed measurements DxOMark The cameras of the two phones gave the same evaluation of the Oppo Find X3 Pro phone, and at the same time it outperformed the evaluation of the iPhone 13 and iPhone Mini 13 as well as the iPhone 12 Pro Max, which phones confirmed their superiority in the camera over the past years, while the phone did not outperform the iPhone 13 Pro Max, the focus The biggest on cameras from Apple.

The final evaluation of the vivo X70 Pro camera was taken after 139 photos were taken in different modes, in addition to the experience of shooting approximately 77 photos, in addition to recording 111 videos using the phone, resulting in a score of 131 points from DxOMark.

The final evaluation places the flagship Vivo phone in the first place when compared to the cameras of the aforementioned Apple phones.

As for all the phones on the market at the moment, the vivo X70 Pro ranked 12th among the best phones for photography at the moment.

While the Vivo flagship phone camera review report indicated that it has a sensor capable of capturing more details in photos with more color saturation as vivid images with great accuracy.

He stressed that another point that gave the phone an advantage in the race is the ability to capture clear images while maintaining true color tones when shooting at night or in low light in general without the appearance of noise when zooming.

In terms of video shooting, the phone also excelled in this regard in terms of recording video content and the content was more efficient when using the OIS optical stabilization and also in low-light modes.

These were the details of the news Experts: vivo X70 Pro’s camera is better than iPhone 13 for this day. We hope that we have succeeded by giving you the full details and information. To follow all our news, you can subscribe to the alerts system or to one of our different systems to provide you with all that is new.