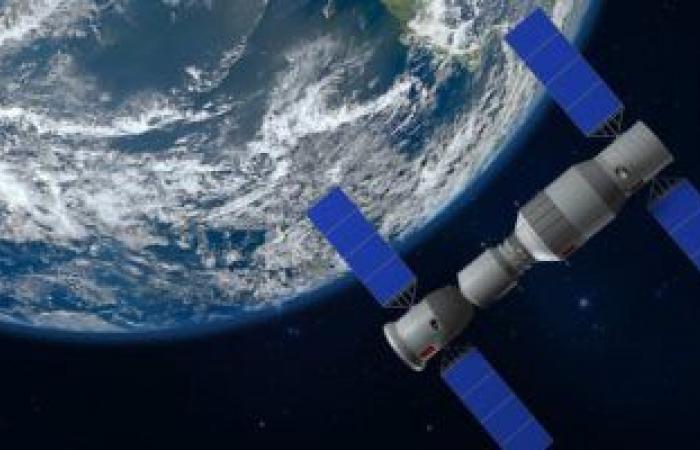 Scientists believe that a long stay in space may cause the rapid decomposition of red blood cells, according to a Russia Today report.

While they said that after returning to Earth, the human body partially returns to its normal state, but red blood cells continue to degrade faster than usual.

And if someone spends a long time in space, red blood cells begin to degrade about 50% faster, and they may develop anemia, and scientists came to these conclusions and published their article in this regard in the scientific journal Nature Medicine.

One of the authors of the article and a researcher at the hospital in the Canadian city of Ottawa said: “Since the first space flights, the astronauts who returned to Earth were often surprised that they were anaemic, but the reasons for this remained mysterious, and we discovered that the rate of damage to red blood cells increases to a large extent and remains up until they return to Earth.

For years, researchers have been studying how life in space affects the health and functioning of the immune systems of humans and animals. For example, scientists recently confirmed that long-term flights into space weaken back muscles and lead to a so-called “rotation” of the heart.

Animal experiments have also shown that a trip to Mars can negatively affect the psyche and mental abilities of astronauts due to the effect of cosmic rays on brain cells.

In their new study, Trudel and his colleagues revealed the causes of the so-called “space anemia”, which occurs in some astronauts after a long stay in weightless conditions.

It turned out that the rate of red blood cell damage increased dramatically after astronauts flew into space. On average, this rate increased by 50%, resulting in 5 out of 14 astronauts developing anemia.

Interestingly, after a year, the rate of erythrocyte damage decreased slightly, but remained 30% higher than normal, and Trudel and colleagues believe that space clinicians need to take this into account when examining candidates before they embark on space flights. Long-term, as well as when space tourists are granted permission to fly outside the Earth’s atmosphere.

These were the details of the news Doctors: Long stay in space causes red blood cells to break... for this day. We hope that we have succeeded by giving you the full details and information. To follow all our news, you can subscribe to the alerts system or to one of our different systems to provide you with all that is new.