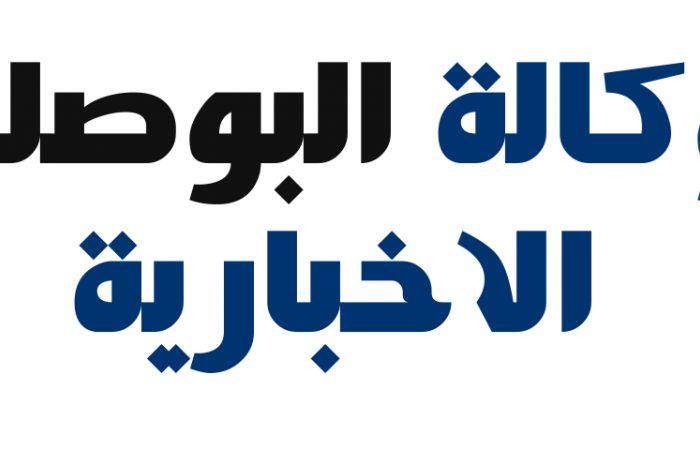 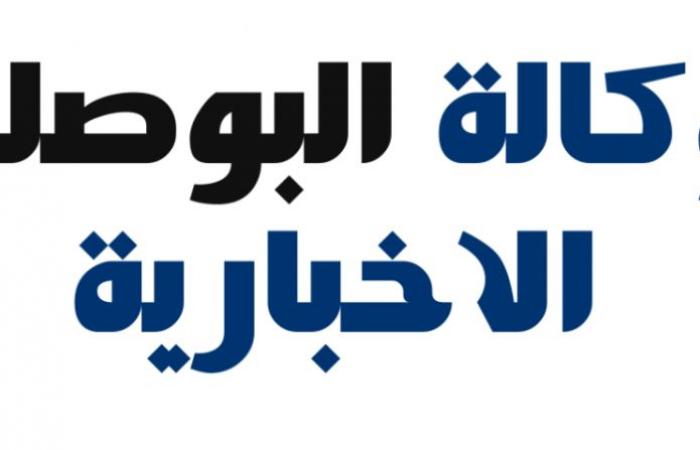 We show you our visitors the most important and latest news in the following article:
Facebook announces the closure of one of its services, today, Saturday, January 15, 2022 09:58 pm
Facebook announced on Friday that it is shutting down a speed dating service it launched last year. Facebook said in an email that it will cancel its Sparked video dating service, effective Thursday, January 20. According to TechCrunch, 9 months have passed since she underwent the test. “We started building Sparked in late 2020 with the purpose of helping people find love through an experience rooted in kindness,” Facebook said in its message to service users.

And he added, “Since then, thanks to your regular input and feedback, we’ve developed as much as we can, learned a lot, and made connections between people, but like so many good ideas some are taking off and others like Sparked have to come to an end.” All Sparked users must download their account data on it before January 20, because after that date, Facebook will delete it. The idea of ​​the “Sparked” service revolves around allowing both parties to have a quick chat between them for only 4 minutes, in the hope of getting a romantic date, and if they both want to have extra time, they can set up a second date of 10 minutes, or exchange their numbers. Facebook had described its Sparked service as a small beta test for video dating recognition, so it may not have really been intended for the service to explode in popularity. And last year, both “Sparked” and “Facebook Dating” added voice chat features.

These were the details of the news Facebook announces the closure of one of its services for this day. We hope that we have succeeded by giving you the full details and information. To follow all our news, you can subscribe to the alerts system or to one of our different systems to provide you with all that is new.