This will be the first smart watch from Facebook 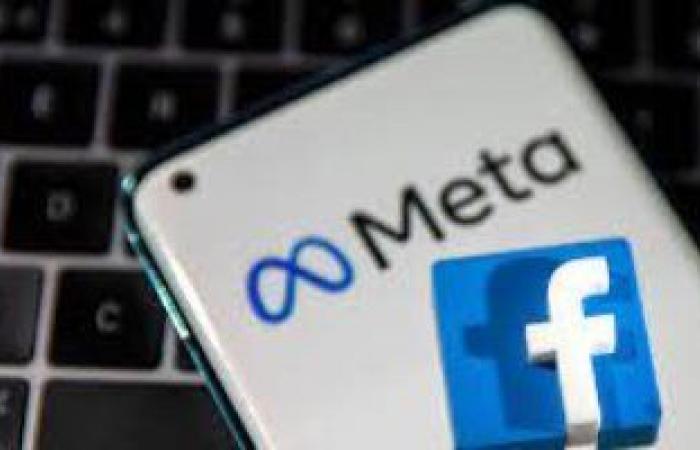 Meta (formerly Facebook) has filed a new patent application with the World Intellectual Property Organization for its first smartwatch, and LetsGo Digital spotted the official patent application published by WIPO on January 13, 2022.

The patent application shows multiple designs of the smartwatch. One design features a rectangular screen, while the other features a round screen. Also, both designs feature a detachable screen and three built-in cameras which will include a macro, telephoto and wide-angle lens. The Meta smartwatch will also come with support for another screen that can be swapped with the main screen. Also, the detachable display panel, according to the patent application, will contain several camera sensors.

Images from the patent application show that the display will be secured using multiple magnets placed on the base case of the watch that will be attached to the strap. The round version of the watch is also expected to come with some sort of swivel mechanism to allow users which camera they want to use. The patent application states that the camera needs to be set to 12 oclock in order to use it and once the camera is set to 12, the other cameras become unusable.

The smartwatch will also feature some fitness and sports features that include activity tracking, heart rate monitoring and body temperature sensors. In addition, the Meta is also expected to add an infrared sensor, motion and other activity recognition sensors.

Finally, the smartwatch is likely to be compatible with both virtual and augmented reality systems.

The patent application reveals a lot of interesting features about the first Meta smartwatch. But, it sounds like it’s overly optimistic. Implementing multiple cameras set up on devices of this size would be really complicated, and Meta is not the most “noble” brand when it comes to users data and privacy, setting up multiple cameras on a smartwatch will only increase users concerns.

Meanwhile, this is just a patent, so it’s too early to talk about all of these things. However, the patent application gives us an early idea of ​​the first Meta smartwatch.

These were the details of the news This will be the first smart watch from Facebook for this day. We hope that we have succeeded by giving you the full details and information. To follow all our news, you can subscribe to the alerts system or to one of our different systems to provide you with all that is new.