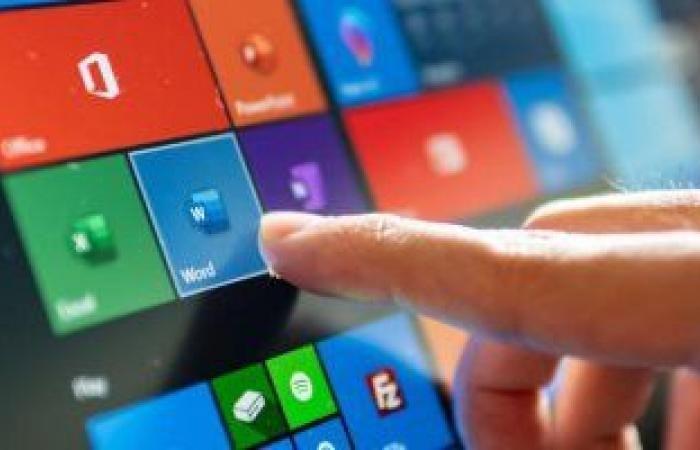 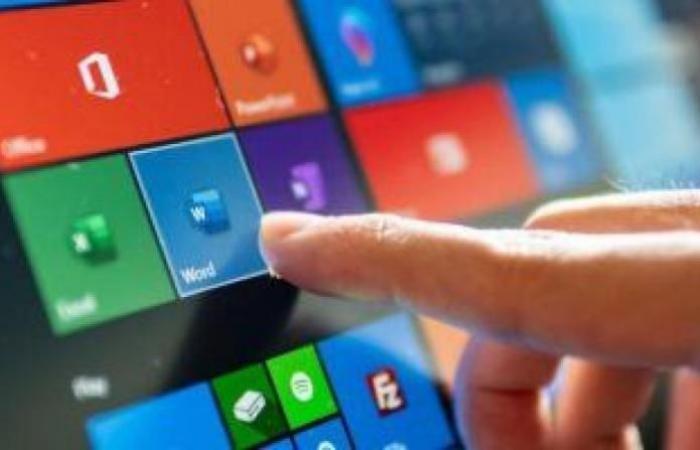 “To focus on production of the Xbox Series X/S, we are halting production for all Xbox One consoles by the end of 2020,” Cindy Walker, Senior Director of Xbox Console Product Marketing, was quoted as saying by The Verge.

“We can actually build more Series S chips in the same mold space as we can build Series X,” Spencer was quoted as saying.

These were the details of the news Microsoft stops making Xbox One consoles for this day. We hope that we have succeeded by giving you the full details and information. To follow all our news, you can subscribe to the alerts system or to one of our different systems to provide you with all that is new.