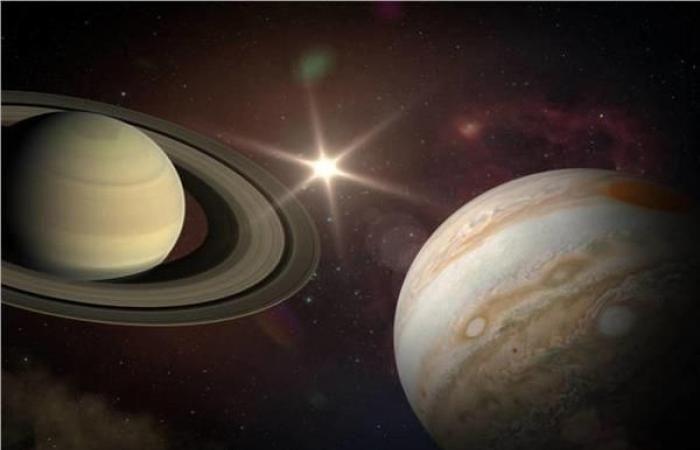 NASA revealed audio recordings taken by its spacecraft, which showed a very strange noise emanating from “Ganymede”, the largest moon of Jupiter.

The data was obtained during the “Juno” mission, which was flying at a distance of 645 miles, equivalent to “1038 km” of mysterious space objects, which NASA scientists converted into an audio clip.

And according to the newspaper, “The Sun”, that at the meeting of the fall of the American Geophysical Union, which was held in New Orleans last week, the attendees presented the fifty-second track of whistles.

The report said that Juno had collected this data on June 7, while it was flying through the moon’s magnetosphere, and the magnetic field in that region is stronger in the atmosphere.

And the Waves instrument embedded in the spacecraft, and the agency’s scientists tuned it to electrical and magnetic radio waves, managed all that data, which was later transformed into audio files.

In May 2000, NASA’s “Galileo” spacecraft was also the last spacecraft to approach the moon, but “Juno” came to record the closest flyby of a spacecraft near the moon in 20 years. “The soundtrack on record is wild enough to make you feel like you were there as Juno sails past Ganymede for the first time in over two decades,” said Juno Principal Investigator Scone Bolton.

In his interview with the newspaper, he added that people who listen to audio files recorded through the spacecraft can feel the sudden change in the higher frequencies around the middle of the recording, and the difference is that the spacecraft enters a different region in the magnetosphere of Ganymede, and this is what is exciting about it.

These were the details of the news “Horror” coming from Jupiter baffles scientists for this day. We hope that we have succeeded by giving you the full details and information. To follow all our news, you can subscribe to the alerts system or to one of our different systems to provide you with all that is new. 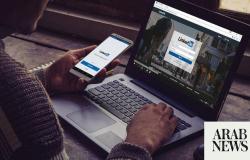